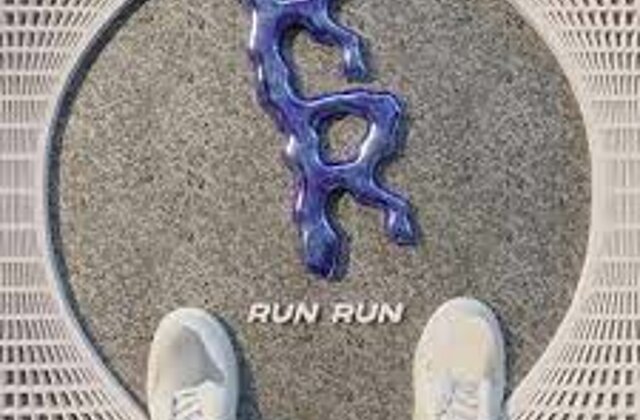 Another great release from last week, is the new EP "RUN RUN" by THILO (better together - rec.). The single "FEELINGS TO CATCH" was co-written and co-produced by JOSEPH FEINSTEIN.  Listen to it here, for a great start into the week. 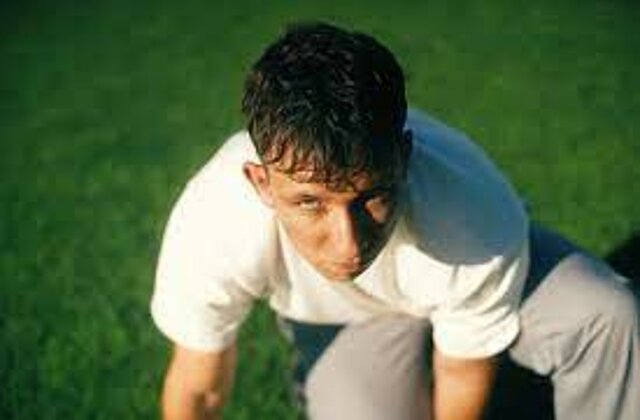 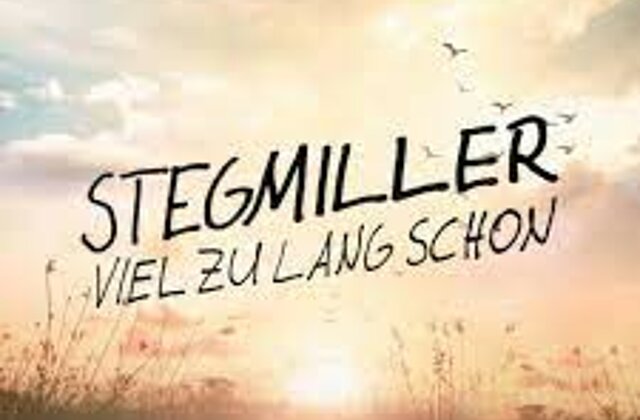 Here it is, STEGMILLER's (Motor Entertainment) second single "Viel zu lang schon", lets us dance into the weekend. Co-written by NIKO STEGMILLER and CHRISTIAN NEANDER. Co-produced by CHRISTIAN NEANDER.  We already have the song on continuous loop, you can listen to it here. 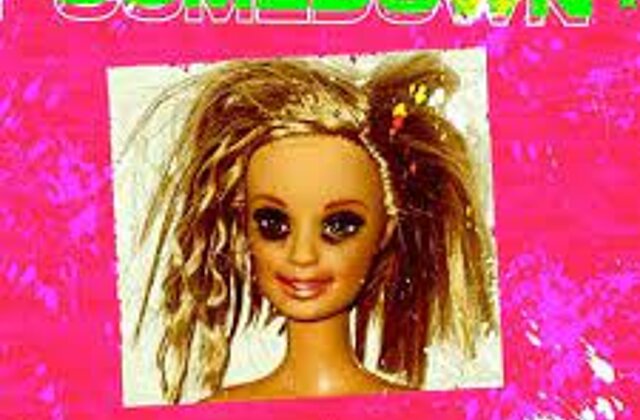 Finally OKKUPADO releases their second single "COMEDOWN", perfect to rock out to this on the weekend. We are already looking forward to the next single! Artist and co-writer: JOSEPH FEINSTEIN. You can listen to it here. 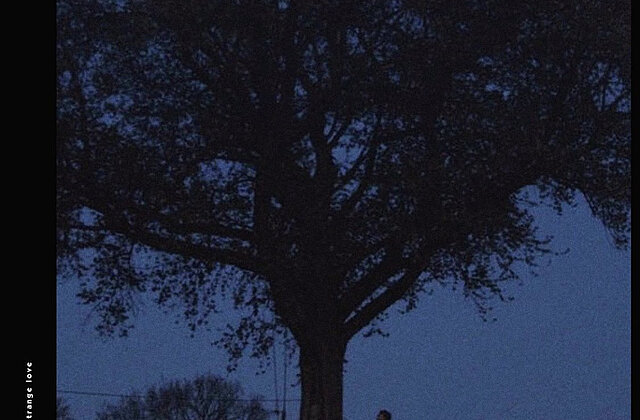 BYELIAN (MIGHTKILLYA) enchants us with another single, "strange love". The perfect song for a relaxed start into the weekend. We are looking forward to more music from him!  Mixed by KIKO MASBAUM. You can listen to "strange love" here. 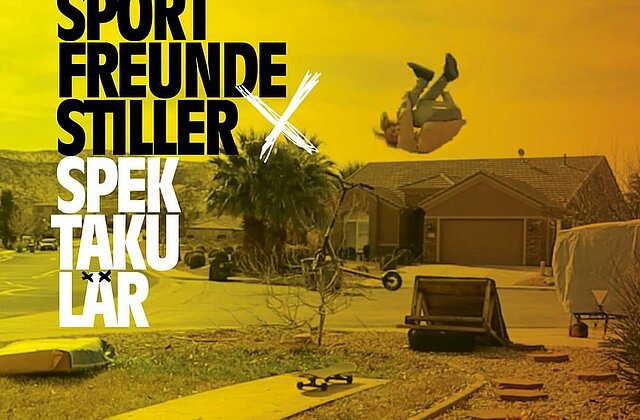 The weekend will be really spectacular with SPORTFREUNDE STILLERS (Universal Music) new single.  It was mixed by MORITZ ENDERS. Listen to "Spektakulär" here. 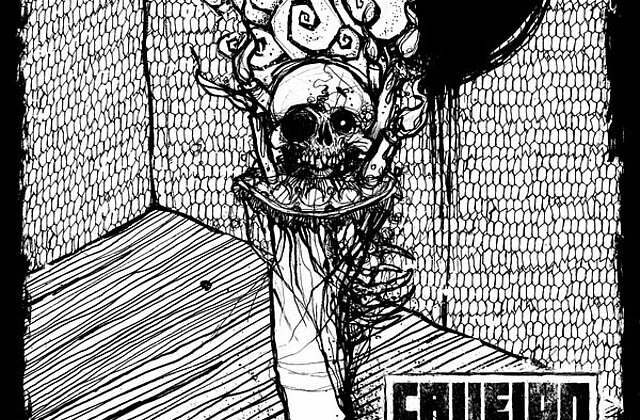 CALLEJON (Warner Music) are back again with a lot of energy. Today their new single "Mary Shelley" is released. Co-Write: CHRISTOPH KOTERZINA (FROM NICE) Listen to the single here! 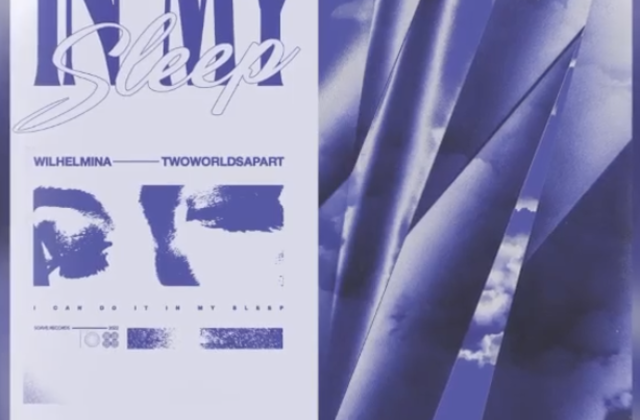 "In My Sleep" - Wilhelmina & Twoworldsapart

WILHELMINA & TWOWORLDSAPART get us out of sleep and catapult us into the weekend with their new single "In My Sleep" (Soave Records). Listen to the single here! 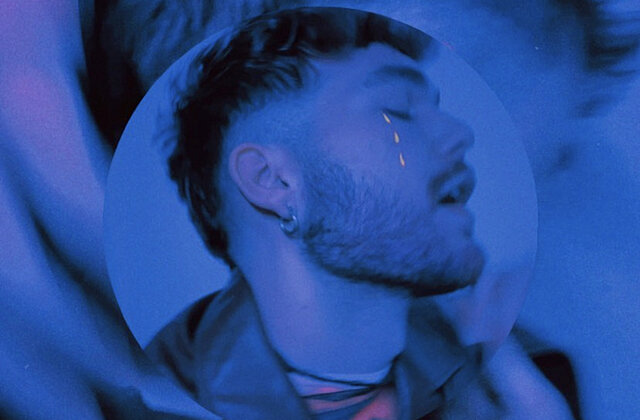 First signing to our new label “tartufo rec.” is officially sealed. Welcome to the family, Czeslo!  Check out his music here. 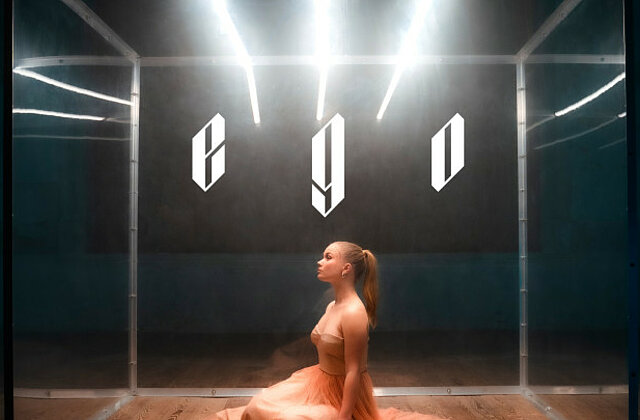 The successful YouTuber, JULIA BEAUTX (Universal Music), released another great single "Ego". It's already being streamed, so be sure to check it out. Co-writer: LOUISA MARIE. Here you can find the single. 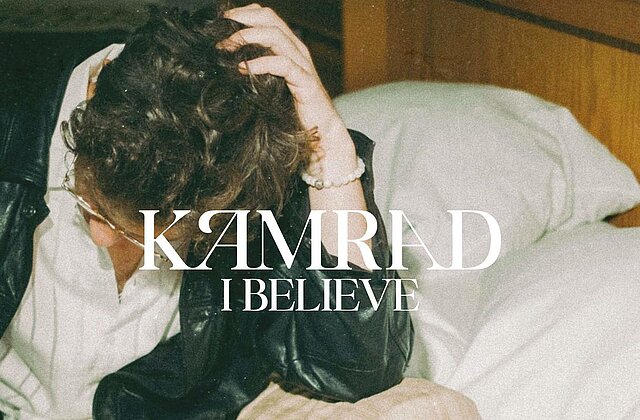 "I Believe" by KAMRAD is NR.1 in Poland's AirPlay Charts

Following its huge radio success in Germany, KAMRAD's single "I Believe" is now No.1 on the Polish AirPlay charts. It also continues to be one of the summer hits of 2022 on streaming platforms, as well as in the SHAZAM Top 20 charts. Congratulations!  Co-writers: NICE aka. Ecci and Kotsche, JONAS MARKSCHAT Listen to the song here. 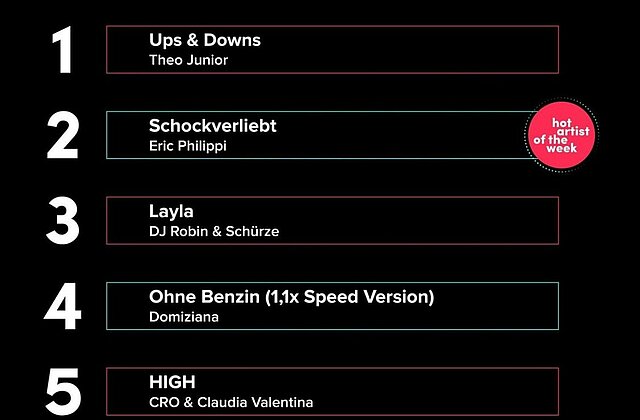 Theo Junior's new single "Ups & Downs" remains at #1 on the TikTok DE charts for the third week in a row. On Spotify the track is a full success as well, as it is the no.1 of the Hot Hits Germany playlist. We are very excited for "BOUNCE BROTHAS", the co-writer and producer of the track. Congratulations to all involved! Listen to the Single here. 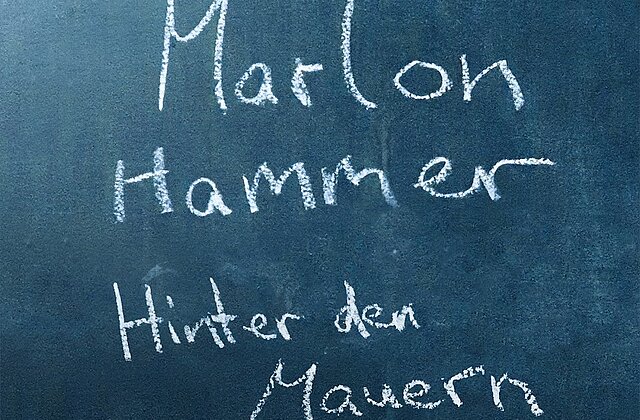 "Da isser - Der Hammer!"  Bochum-born MARLON HAMMER (Energie) makes the perfect start in the music business with his debut single "Hinter den Mauern" ("Behind the Walls"). Because the 17-year-old not only captivates us with his mature and raw voice, but also inspires us with his diverse and complex lyrics. The single combines poetic images with fable constellations. He ends the song with a question and reassures himself at the very end with "Do you know?" once again after his mental health: hectic and driven between religion and politics, Marlon demands an answer to this question: "Do you know - or am I a psychopath?" His EP "Bochum 2" is also already lined up and we can hardly wait. We are ready for Marlon. Writing: MARLON HAMMER Production: NICE & MOSES SCHNEIDER Listen to "Hinter den Mauern" here. Watch the music video here! 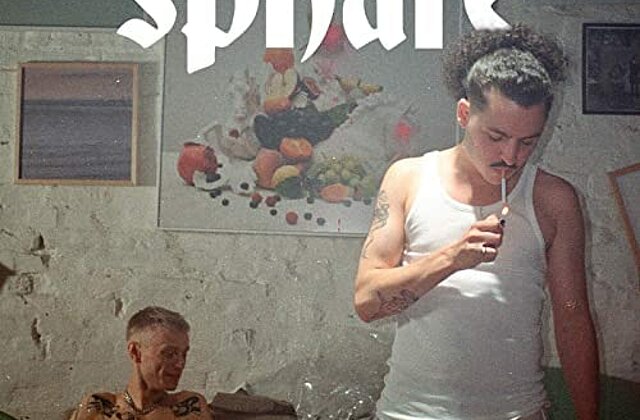 After " Tauchen" the next single of DARWIN MILLER (GOLD LEAGUE) is released now. The single is called "Sphere" and also here CAN'T BE BOUGHT participated as co-writer and producer. JOSEPH FEINSTEIN also co-wrote this song. Listen to the single here. 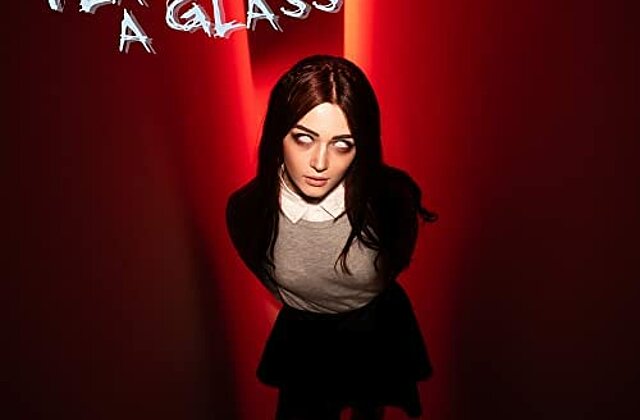 DAMONA - "Flame under a Glass"

She is not only capable of TikTok! DAMONA (superpolrecords) proves it again with her new single "Flame under a glass". The track is already running in continuous loop. Writing: DAMONA & CHRISTIAN NEANDER Production: CHRISTIAN NEANDER Listen to the Single here! 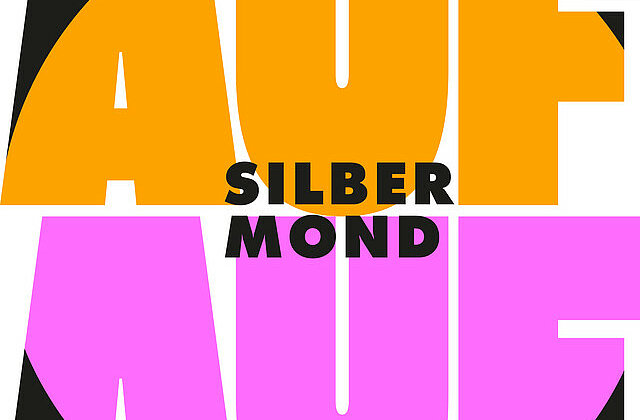 Silbermond thrills once again with their music. The new single "Auf Auf" is not only an absolute earworm, but also convinces with its lyrics. The line "Auf in den Sommer" is at this moment the most fitting motto of many of us. The single was produced by JOCHEN NAAF.  MORITZ ENDERS mixed it. You can listen to the single here. 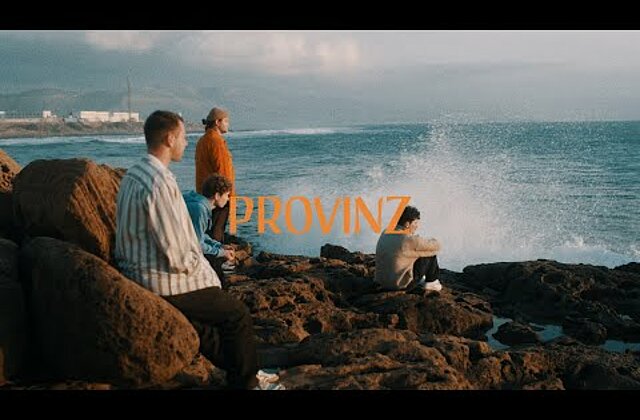 Today again a new single from PROVINZ (Warner Music) is released. This time the guys go it a little calmer and more emotional. The single "Zwei Menschen" was mixed by MORITZ ENDERS. Listen to it! 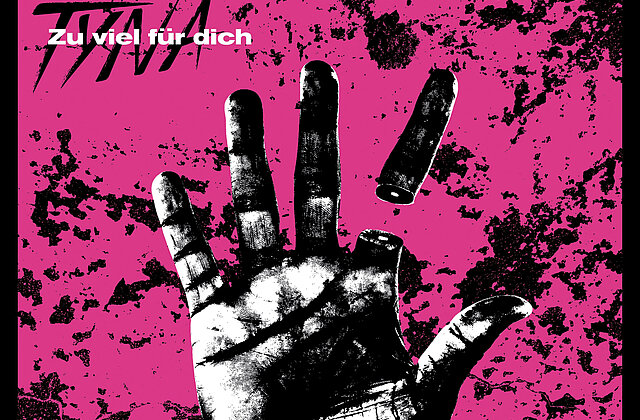 Punk rock is trendy again and TYNA (Schallauge) contributes to it. Her new single "Zu viel für dich" (Too much for you) has it all. Convince yourselves! The single was produced and mixed by SIMON JÄGER. You can listen to "Zu viel für dich"here.