We are Golden Gate 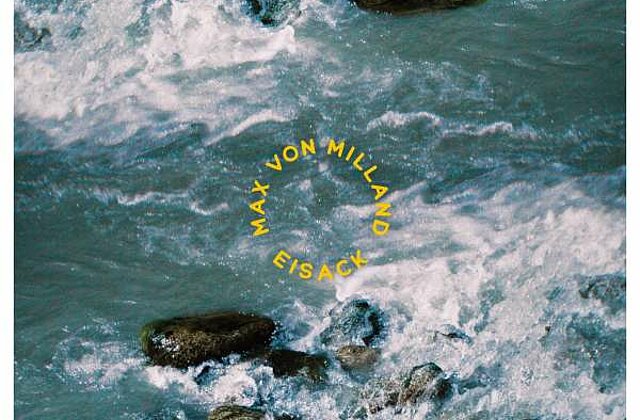 The new album "Eisack" by MAX VON MILLAND (Sony Music) is here! South Tyrol wrapped up in an album, his sounds embody the essence of the region, great songs! Some songs were co-written by KIKO MASBAUM, LOUISA BÜCHELER and FARGO.  Co-production and co-mix KIKO MASBAUM. Here you can listen to the album. 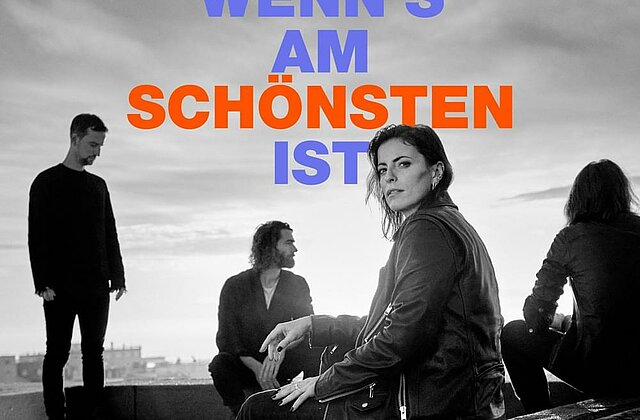 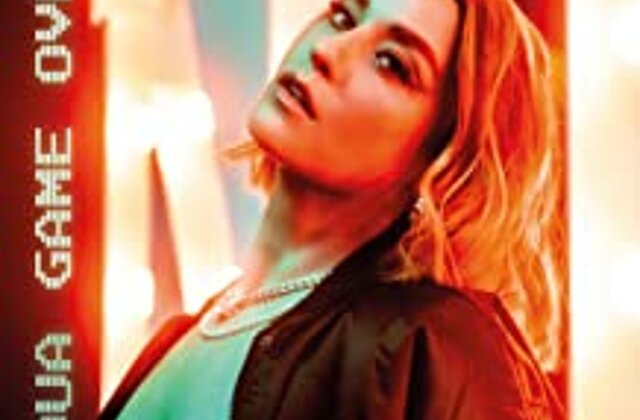 Here it is, LOUA's (Seven.One Starwatch) new song "Game Over", the third single... will there be an EP soon? We are definitely looking forward to more! Co-Write by LOUISA BÜCHERLE and TOBIAS RÖGER Co-Production by TOBIAS RÖGER Here you can listen to "Game Over". 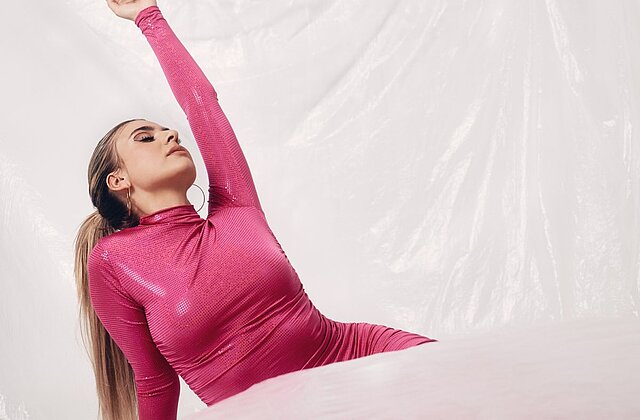 DELA (Universal Music) released her new, emotional single "Auf Nimmerwiedersehen". A great song to let all your feelings run free.  Produced and co-written by the BOUNCE BROTHAS.  You can listen to the song here. 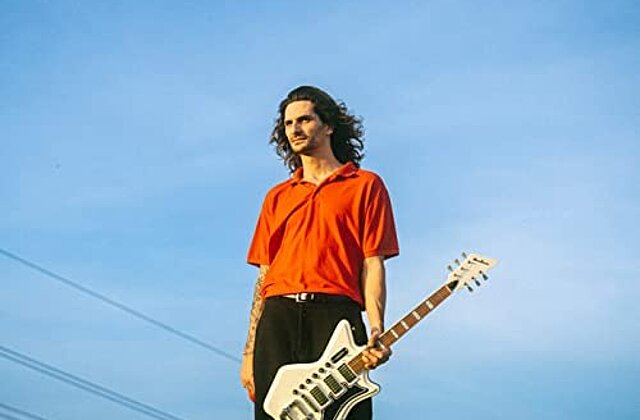 James Hersey - "Right Where I Am" 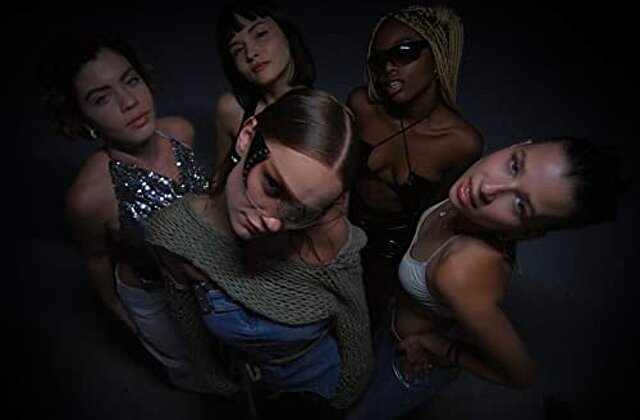 Amilli - "Stuck in My Head"

21-year-old AMILLI (MIGHTKILLYA) from Bochum releases her new single "Stuck in MY Head". The perfect dance track for the weekend.  Mix and engineered by KIKO MASBAUM. You can listen to the single here.

Go directly to all our producers, mixers, remixers, songwriters, artists and arrangers.

Just write us an e-mail and we will get back to you as soon as possible.