* inimitable Olaf walks between credible Indie- and crowd-pleasing Pop
* for years now he is one of the most sought-after producers and mixers when it comes to Indie and Alternative
* numerous Platinum & Gold awards for productions such as Juli, Ich+Ich and Polarkreis18
* 3 time Echo Nominee for „Producer of the Year“
* current productions are highly acclaimed by press and critis: International Music, Hope, Odd Couple, The Düsseldorf Düsterboys, Die Realität und Woods Of Birnam

After eight years, finally there is new music from THE SECLUDED (Motor Entertainment). With the single "Trust" the guys start the perfect comeback. The song was mixed by OLAF OPAL. Listen to "Trust" here!

The band STAHLBERGER releases their new album "Lüt uf Fotene" (STB) and go with this also soon on tour. The producer OLAF OPAL, who recorded, produced and mixed the album, is not 100% fluent in Swiss German, but he also praises the album. The band is also very pleased with OLAF OPAL's production work and had already hired him for the previous album. Click here for the album.

LESLIE CLIO really mixes up the music business again! With her new album "Brave New Woman" (Sony Music/House of Clio) she sets another sign for the female domain! The track "Love Is A Shield" was produced and mixed by OLAF OPAL and WILLY LÖSTER. You can listen to the self-confident songs here

The new single "It's OK" from the band PICTURES (Clouds Hill) gives us a taste of their upcoming album "It's OK", which will be released on January 28, 2022. The single was mixed and produced by OLAF OPAL. Check"It's OK" here!

» All news about Olaf Opal 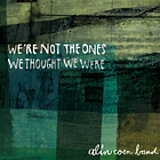 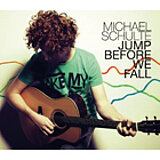 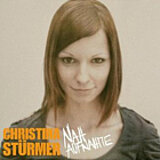 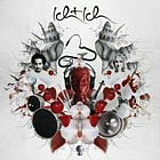 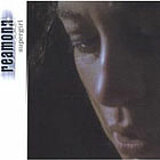 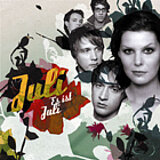 Producer and Mixer Olaf Opal inimitably walks between credible Indie and crowd pleasing Pop. Since the mid 90’s he’s one of the most sought-after producers and mixers in Germany, especially when it comes to Indie and Alternative Music. His early productions for bands like Miles, Naked Lunch and The Notwist laid the foundation for his ongoing success.

By now primarily young and upcoming bands turn to Olaf as a producer to realize their musical vision, often outside of the mainstream. The latest releases of The Düsseldorf Düsterboys, Odd Couple and Die Realität are greatly appreciated by the scene as well as the merciless music critics. With „Die besten Jahre“ Olaf also produced the celebrated LP by International Music, named one the beste German LPs in 2018.

Apart from his Indie productions Olaf always showcased his excellent instinct for pop music, for example with the Liquido single „Narcotic“ and the breakthrough oft he German band Juli, whose debut LP he produced.

The success speaks for itself: numerous Platinum- and Gold awards for Juli, Ich+Ich and Polarkreis 18 and a triple Echo nomination for „Producer of the year“.