KONN once again inspires with his skills. This time he takes a chance on newcomer SAMI ROSE's debut single "Enough" (TWST) and gives the track more pep.  Co-Write and Co-Production: CAN'T BE BOUGHT Check out "Enough (Konn Mix)" here. 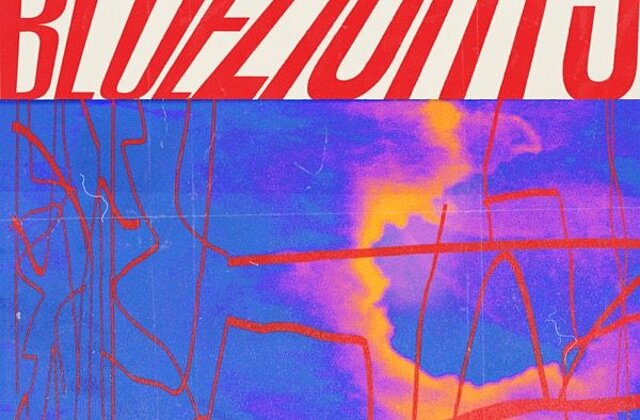 There is new music from AJ WANDER (Elevation Recording Group) out today. The epic single "Blue Lights" has it all and hopefully not only moves us in emotionally. Production & Co-Write: ALEX BEITZKE & BRADLEY SPENCE Mix: ALEX BEITZKE Listen to the single here! 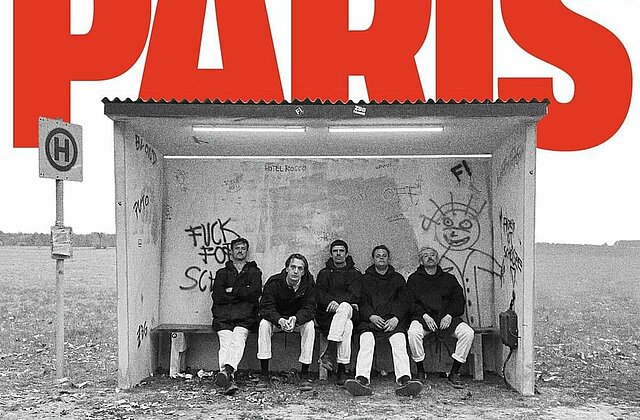 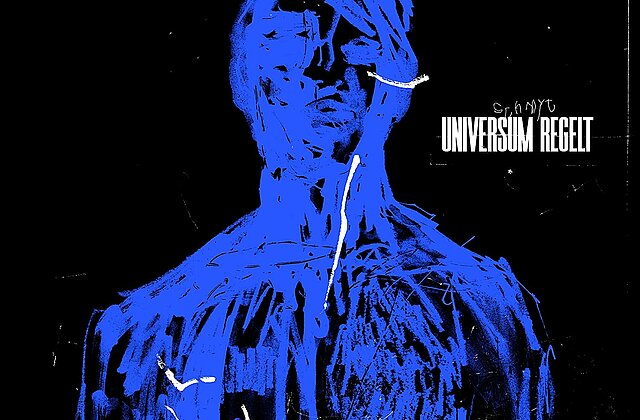 We hope that the universe will handle the success of this album, because this long player deserves it more than anything. SCHMYT inspires us all with 14 captivating songs. Convince yourselves! The album was mixed by OLSEN INVOLTINI. Check out "Universum regelt" out! 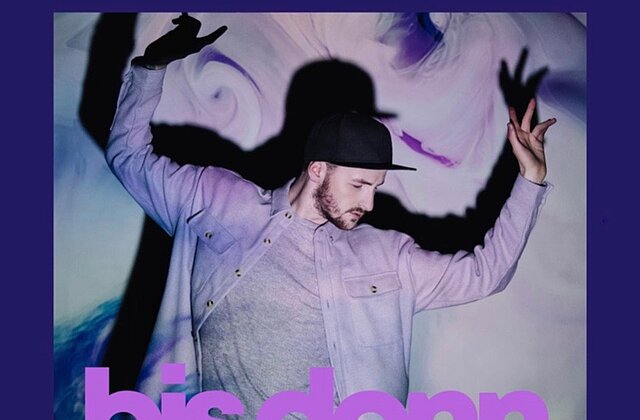 DOMINIK GASSNER (Warner Music) puts us in a good mood with his new single "Bis donn". Therefore we release you with this banger off into the weekend and say "bis donn". Co-Production: KIKO MASBAUM Click here to listen to the single. 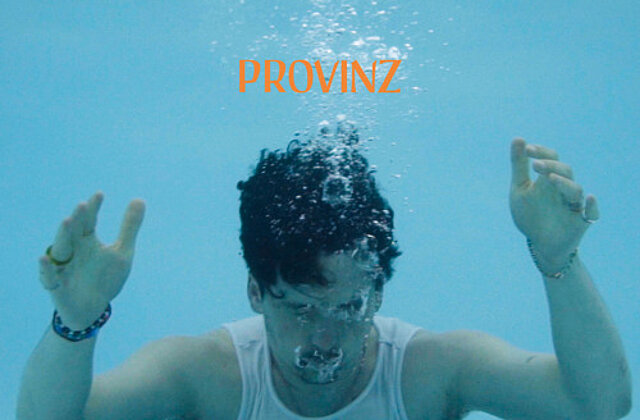 The guys from PROVINZ (Warner Music) release their new single "Spring" today. You can listen to the epic track now on all streaming platforms. MORITZ ENDERS mixed the single. Listen to "Spring" here! 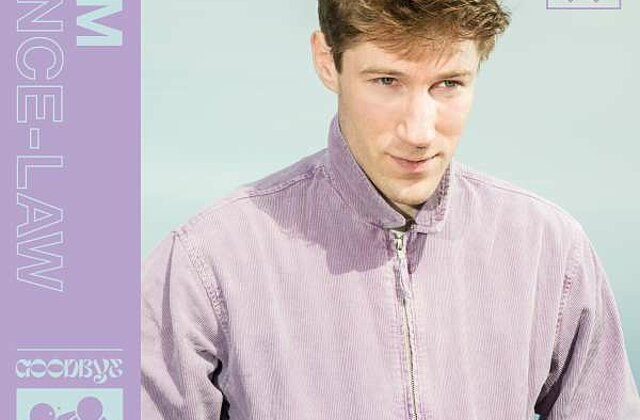 The new album "Goodbye" by SAM VANCE-LAW is finally released today. We were waiting impatiently for the new record and now we can finally enjoy 12 new songs.  The album was co-produced by CHARLIE MCCLEAN. Click here to listen to "Goodbye". 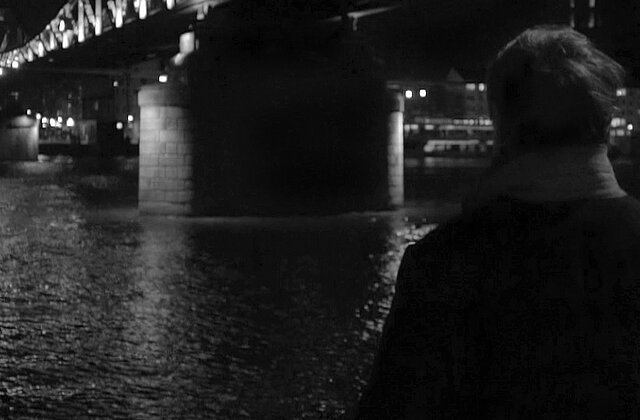 After eight years, finally there is new music from THE SECLUDED (Motor Entertainment). With the single "Trust" the guys start the perfect comeback. The song was mixed by OLAF OPAL. Listen to "Trust" here! 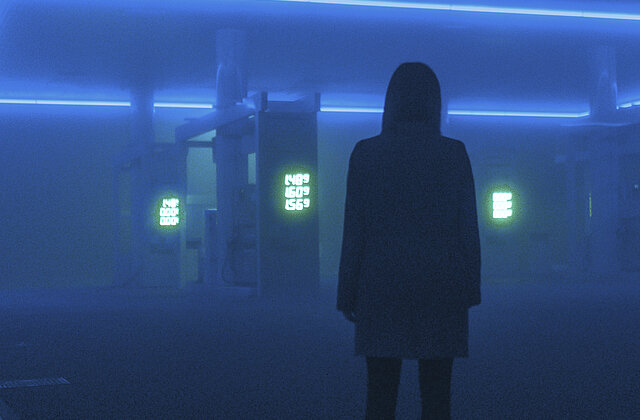 TWOWORLDSAPART & WILHELMINA release their new single "Don't Hold Your Breath" (Lilly Era) today and the track is definitely worth listening to. Listen to the new single here! 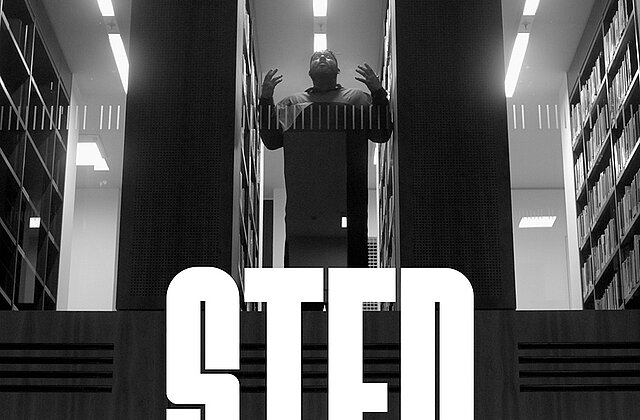 The rapper ROGER REKLESS (Sony Music) convinces once again with his music and his message. Make your own impression and listen to the single "Step". Production and Co-Write: BOUNCE BROTHAS Cklick here to listen to "Step". 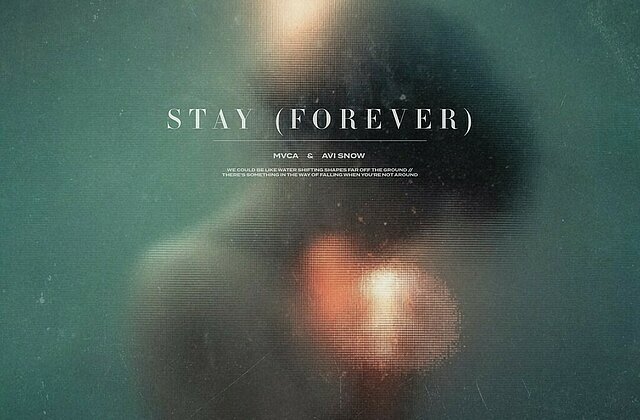 New music from MVCA & ARI SNOW. Today their new single "Stay (Forever)" is released and can be streamed everywhere now. JOSEPH FEINSTEIN co-wrote the song. Listen to the single here. 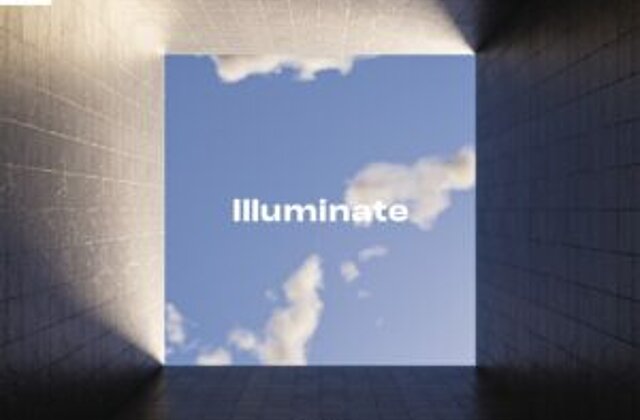 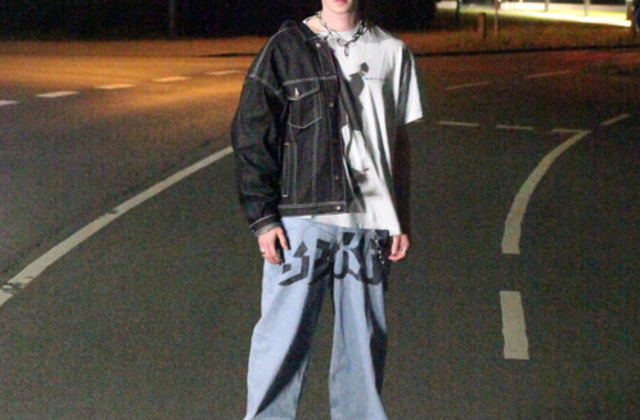 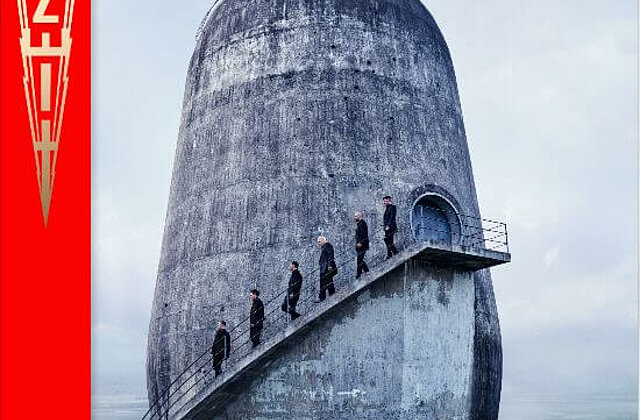 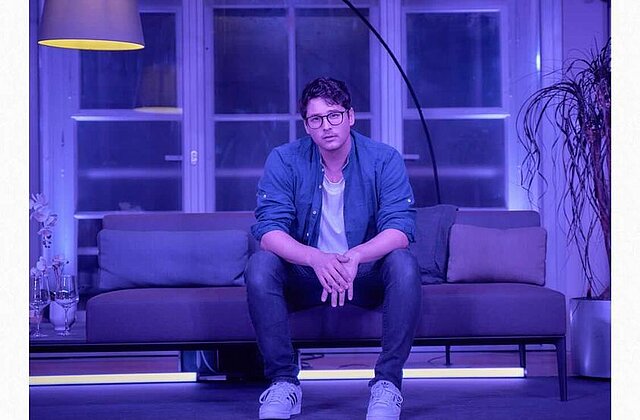 "tropicana" (updog) is the latest release from singer / songwriter UPDOG. The single was co-written and co-produced by JOSEPH FEINSTEIN. Click here for the song. 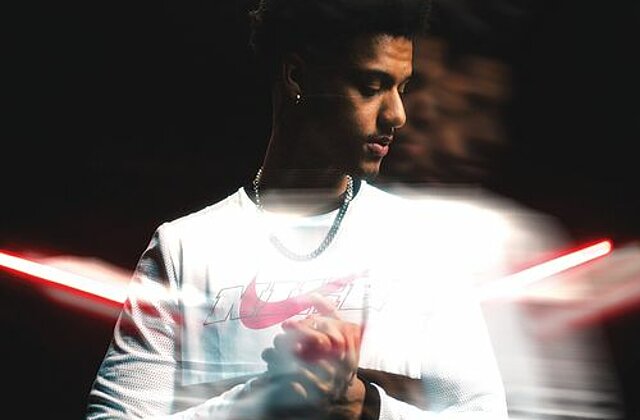 Hamburg rapper DAZZIT was featured on several songs from the Disarstar album in the past. Now the talent brings out his first solo release "LowKey" (made in hamburg).  The debut single was co-produced by CAN'T BE BOUGHT.   You can listen to "LowKey" here. 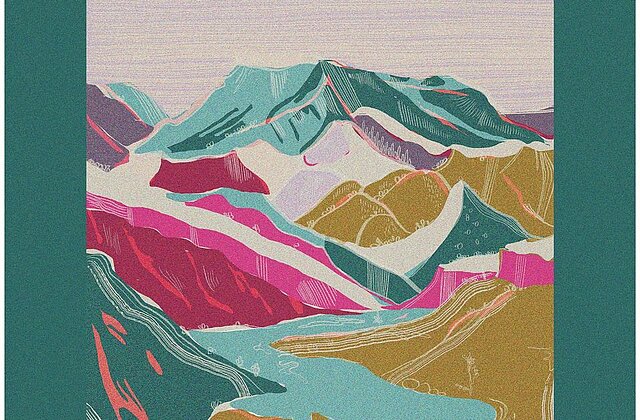