* founder, songwriter and guitarist of his own band SELIG

ALICE MERTON's second studio album (Paper Plane Records International) is out today. The album is titled "S:I:D:E:S" and takes us on an adventure with its 15 songs.  CHRISTIAN NEANDER produced and wrote three songs together with ALICE MERTON. You can listen to the masterpiece here!

"Verrat mir deine Sprache" is one of the many emotional songs that ROGER CICERO has conceived and written together with his songwriting colleagues and rediscovered. We are very happy that the emotional track has been released and you can get insight into one of his life phases. Co-written: CHRISTIAN NEANDER, TOM ALBRECHT Production & Mix: CHRISTIAN NEANDER, TOM ALBRECHT & KIKO MASBAUM Fittingly for the 6th anniversary of his death on March 24, 2022, a documentary film will also be released about the exceptional artists Roger Cicero and his father Eugen Cicero, who was a famous jazz pianist, who have very many parallels in their lives. Click here for the song! The most beautiful songs by ROGER CICERO can be found here as a playlist.

"Killy my Lonely" by HUTS

Fitting for the sunny weekend HUTS releases their new single "Killy My Lonely" (Virgin Records), is available on all streaming platforms and makes really good mood! Co-written "Kill My Lonely" by CHRISTIAN NEANDER You can listen to the Future House single here!

» All news about Christian Neander 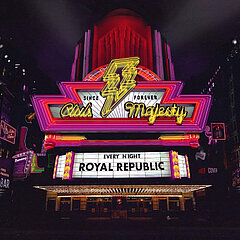 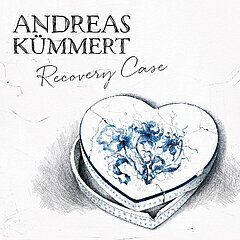 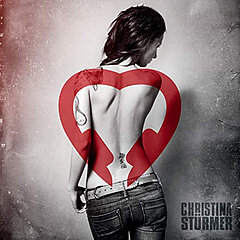 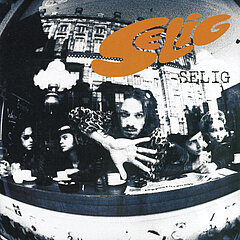 Christian Neander is multiple Platinum and Gold awarded producer, songwriter & guitarist with his own recording studio in Berlin. He's also widely known as the founder, guitarist and songwriter of the German band SELIG.

The soundtrack for "Knockin‘ On Heaven’s Door", "Der Pirat" (ZDF) and "Liebeslied" are also to his credit