* Are the creative heads of the acclaimed dance project TwoWorldsApart

The EP from Darwin Miller is out!

KALIM (Universal Music) drops his new album "B2B", with 12 strong tracks on it. This is the 7th studio album from the Hamburg based rapper and we are already looking forward to the next one. "Uber" and "Airdrop" were co-written and co-produced by CAN`T.BE.BOUGHT:  You can find the new "B2B" album here.

Happy Release Day to YBRE (DREAMGANGRECORDS) and SERGEN (BMG)! Today they released their new single "Herz gegen Verstand (Love Is Gone)", a great emotional song with strong beats. Production, mix + master and co-written by CAN`T.BE.BOUGHT. You can listen to the single here.

The mini EP of HANNA NOIR from Hamburg "Doppelmoral" was released today, the track "Polarstern" which can be heard on it was produced by CAN`T.BE.BOUGHT. You can listen to the single here. 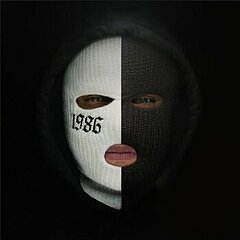 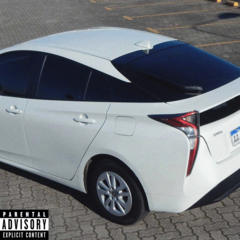 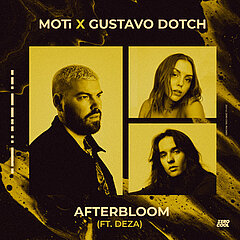 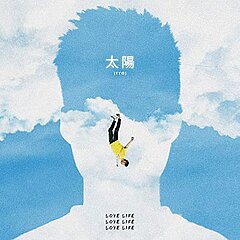 "can't.be.bought" aka Arne Behnfeldt and Ben Walter are producers living in Hamburg and Berlin. They collaborate nationally with up-and-coming rap and pop artists and their
their productions are regularly included in major national playlists such as New Music Friday, Deutschrap Brandneu and Modus Mio and some have over several million streams.

Most recently, the pair have worked with artists such as Kalim, 1986zig, Makar,
Badchieff, Alicia Awa, MOTi and Lucky Luke.

In publishing, the two have repositioned themselves, as of now they are working worldwide with "NoCashFromParents" and Ultra Music Publishing.

Originally, the duo comes from the dance/electro field and has been able to attract attention with their artist project, TwoWorldsApart and Ellipso, since 2016. This includes releases by Nuvilices, Tyo, Lizot, Max, Callie Reiff and Hyperclap.