* lyricist, topliner, singer, rapper with a studio based in Berlin, since 2015 also known as artist FARGO

* he has always been close to Rap, but also has a strong sense for Pop

* Writing of all songs for the 2019 season of the Ufa series „Spotlight“.

*„Nick, wenn Du…“ written and performed by Fargo is and the face of the children's channel Nickeloden

The original version has over 3.5 million streams on Spotify so far. Now FARGO releases together with MARTIN TREVY the song "Gutes Gefühl" as a remix.    Writing: FALK-ARNE ZEISEWEIS, CHRISTIAN NEANDER & NIKO STEGMILLER Co-Produced: CHRISTIAN NEANDER Here you can go to the Song 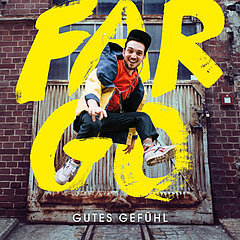 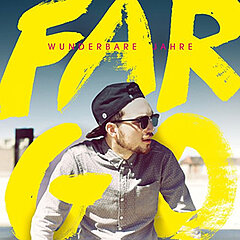 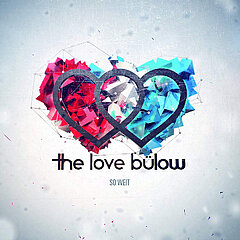 "Even a child the message of a song was very important for me. That's why nowadays I still put the main emphasis on lyrics when writing songs myself."

Since 2015 Falk-Arne Goßler is also known as the rapper Fargo. Some might also know him as the former frontman of „The Love Bülow“. Rap has always been his great love, but he has also a strong sense for Pop music.

As a songwriter Falk is not less successful. With „Einfach sein“  he writes the song for the German campagne for ALDI in 2016, this marks the first appearance of his work in TV.

In 2017 he appears in TV again, this time with „Nick, wenn Du...“ the title track for „Nickelodeon“  the channel for Kids and Teens after that he becomes the musical face of Nickelodeon. In 2019 the songs for the UFA- series „Spotlight“ are written by him.

As a Co-Writer Falk works with artists such as Tonbandgerät, Julian le Play, SpongeBob, Alina, Körner and many more