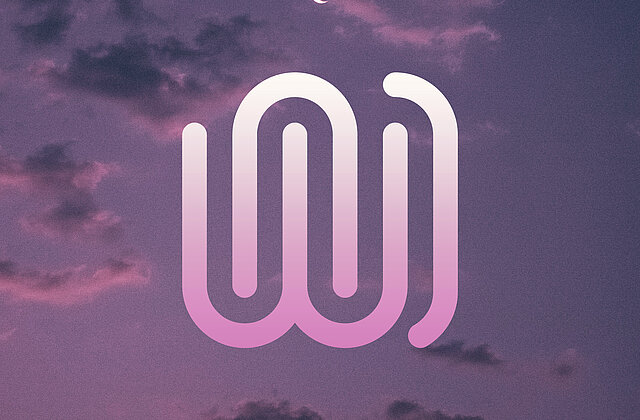 CREON FLIPS (We Are Diamond) impresses with hist lates single "We Fly" and sends us into a relaxing weekend with it. "We Fly" was co-written by JOSEPH FEINSTEIN Feel free to listen to the chilling track here 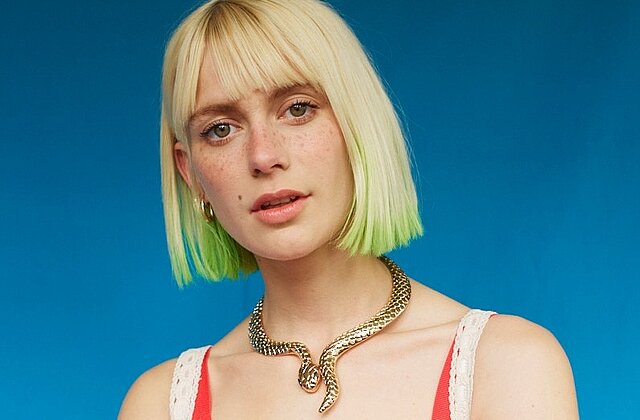 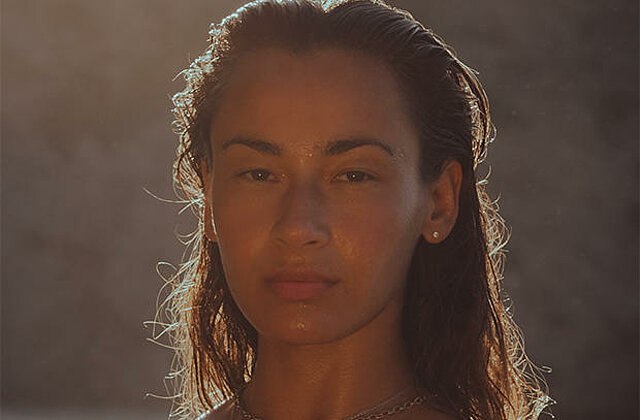 The Hamburg artist MALOU (Warner Music) released her single "Contact" today and made it in the pop brand new Spotify playlist. In her song, the singer describes the inner tension and the need to be physically close to a person.  The single was co-written by CHARLIE MCCLEAN. Click here if you also have the urge to listen to "Contact" 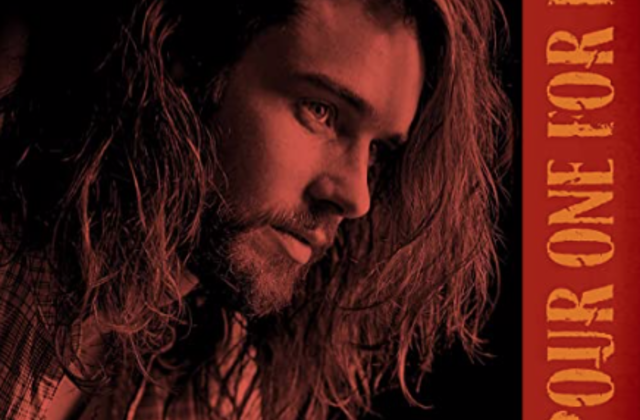 Another Song by the American singer & songwriter COBI (Manitou River Records) came out on Friday and has kept our hearts beating every since. "POUR ONE FOR ME" can be streamed eyerywhere. The Song was mixed by ALEX BEITZKE  Listen to "POUR ONE FOR ME" here ! 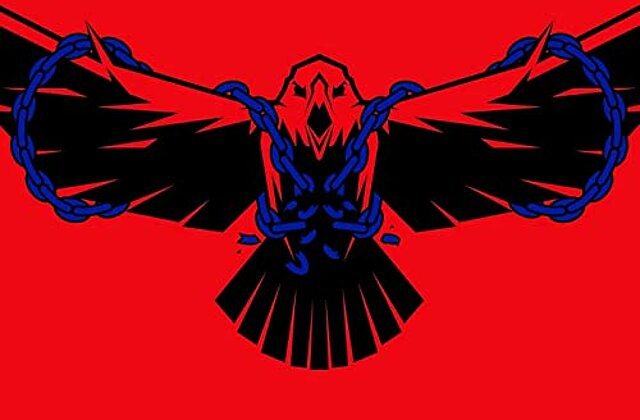 The new single "Almost Home" by SHARAKTAH (Epic Records / Sony Music) is already running on continuous loop in our office. No wonder that it could also place well in the German New Music Friday Playlist. ARNE BEHNFELDT & BEN WALTER co-wrote and produced the song. Listen to "Almost Home" here. 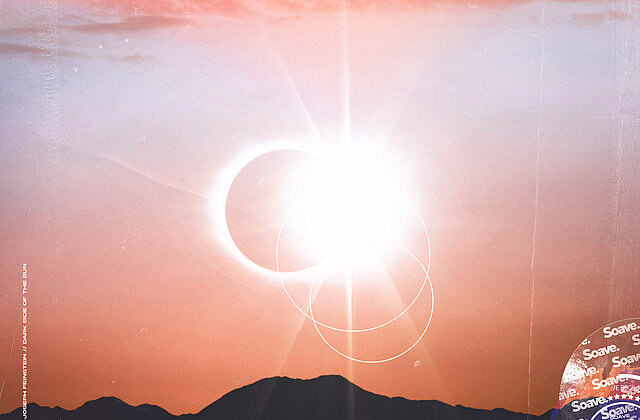 "DARK SIDE OF THE SUN" BY FAKE ID, YVVAN BACK & JOSEPH FEINSTEIN OUT NOW ! 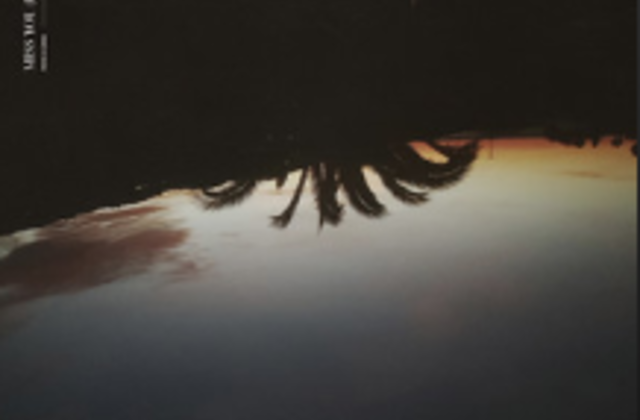 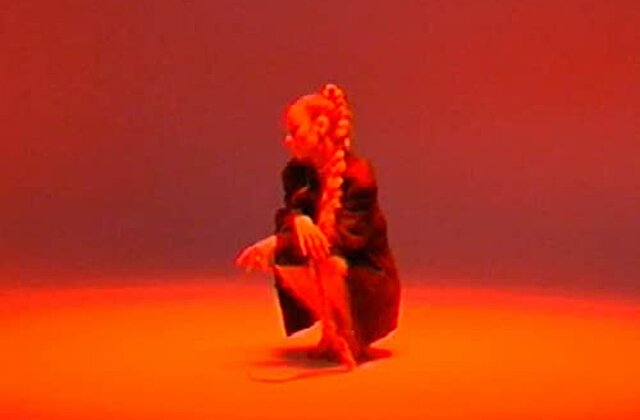 Artist AMILLI lands a placement in the "New Music Friday Germany" Spotify-Playlist once again with her new single "What If". Together with the new track "Starfish", and the previously releases single "Hazy Days", the three tracks form AMILLI's latest EP (Mightkillya). Mix: KIKO MASBAUM Listen to all tracks here 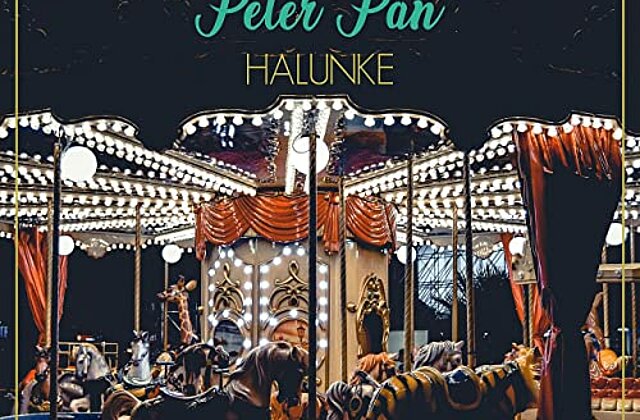 HALUNKE (Der letzte Schrei Records) releases today his new single "Peter Pan". The single can be heard together with his two other releases. SIMON JÄGER mixed it. Check out the single here! 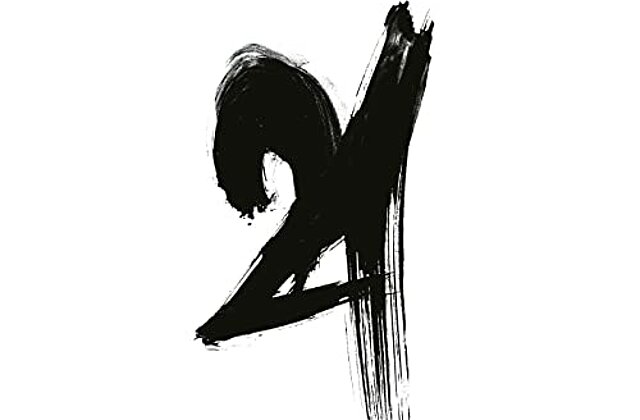 Rapper MEGALOH (Universal Music) releases his new album "21" today. There are 12 songs on the album, including the single "Glaub Ma". The BOUNCE BROTHAS have produced the single. Listen to "21" here! 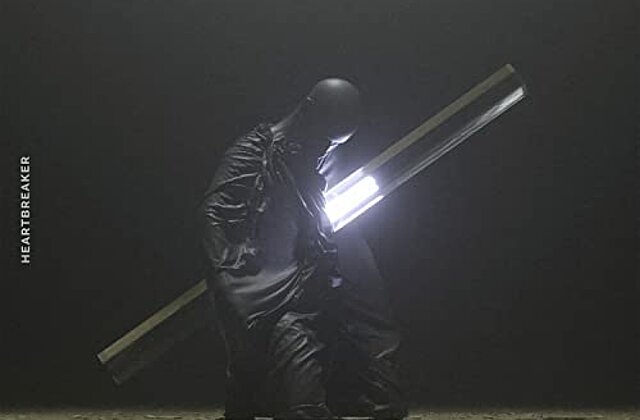 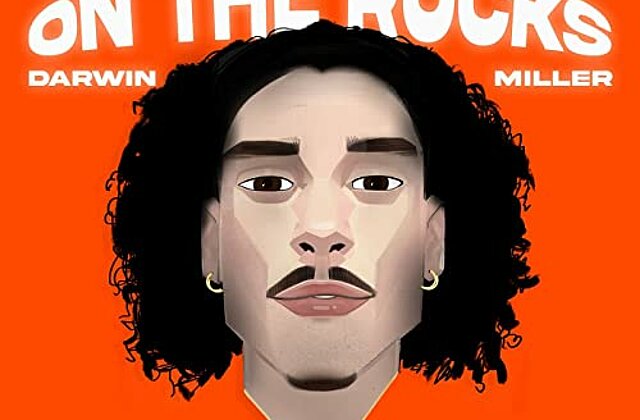 Darwin Miller and "On the Rocks"

With the line "Ich trinke Whiskey on the Rocks" of his new single DARWIN MILLER (Sony Music Entertainment) already gets us in the mood for the weekend.  On the Rocks" was mixed and mastered by ARNE BEHNFELDT & BEN WALTER. Listen to Single here. 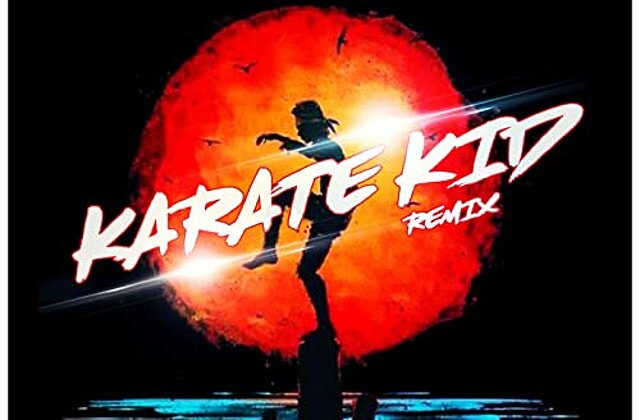 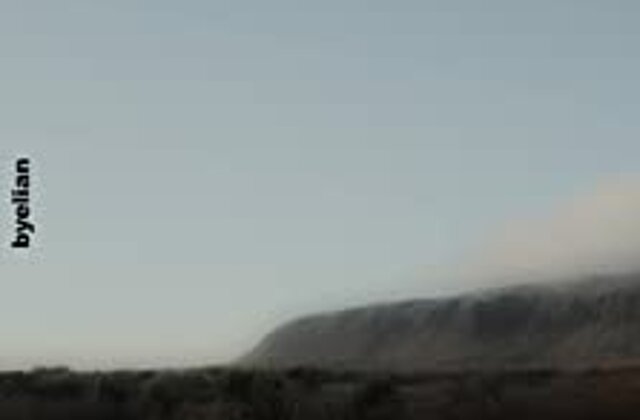 Singer and songwriter BYELIAN (MIGHTKILLYA) releases his EP "Crawl Underneath My Blanket" today. There are seven heartfelt songs on it.  Five of them were mixed by KIKO MASBAUM. Listen to the EP here. 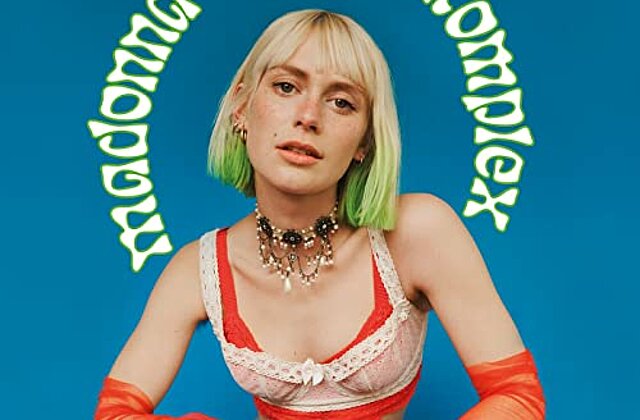 Independence is a big thing for ALLI NEUMANN (JAGA Recordings / Four Music) and she shows it again with her new single "Madonna Whore Komplex".  Vocal production and mix: CHARLIE MCCLEAN  Listen to the track here. 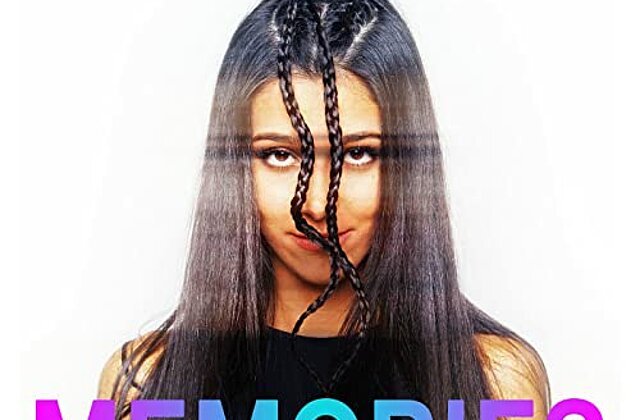 The young DJane MIA AMARE is out with a new release. For the single "Memories" (NITRON) she got the guys from HYPERCLAP on board. Listen to "Memories" here. 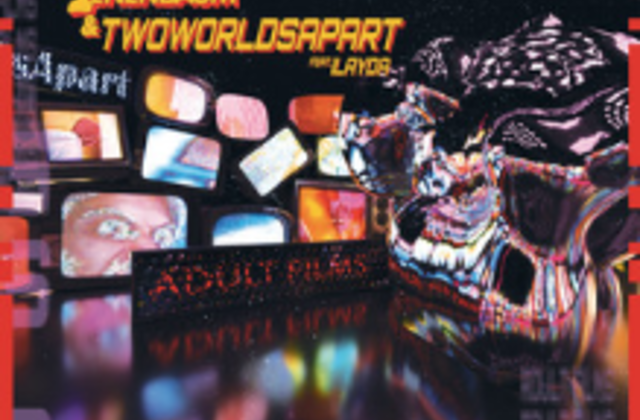 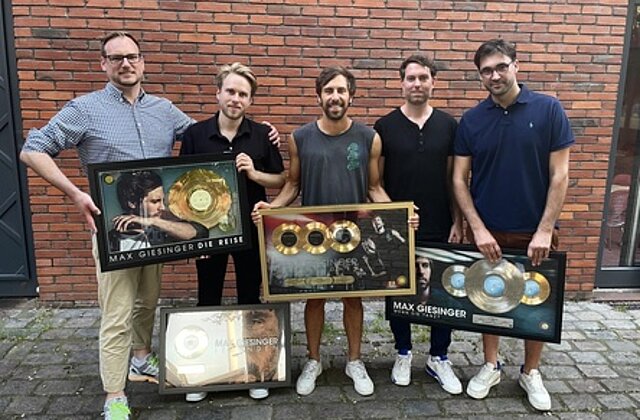 Just recently, showered the BMG team (Bertelsmann Music Group) MAX GIESINGER with a whole series of precious metal awards. The singer and songwriter received triple-gold for the single "80 MILLIONEN" in Germany, as well gold in Switzerland and Austria. For an other Single "LEGENDEN" got MAX GIESINGER gold in Switzerland and for "WENN SIE TANZT" he even got platinum! The singer got gold with the sales of his last album "DIE REISE". Congratulations! Of course MAX GIESINGER thanked his team and his fans. His album "DIE REISE" was mixed by KIKO MASBAUM, as well as the songs "80 MILLIONEN" "LEGENDEN" "WENN SIE TANZT".  Listen to his album "DIE REISE"