* international break with the production of the A-ha Comeback LP „Minor Earth Major Sky“ - more than 2. Mio. sales and ECHO nomination as "Producer of the Year"

New artist alert! Daniele Puccia celebrates his debut with the release of his single "Gegengift" and has definitely made the right decision with the single choice.  The potential hit was written by LOUISA BÜCHELER, ROLAND SPREMBERG & TOM ALBRECHT. Production: ROLAND SPREMBERG Check out "Gegengift" here.

» All news about Roland Spremberg 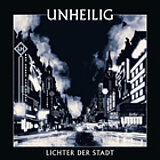 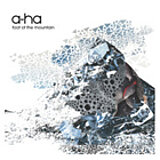 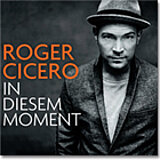 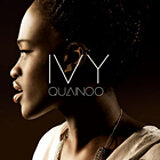 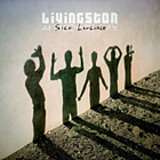 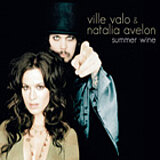 Roland Spremberg works as a producer, songwriter and musician. Since many years he occurs in the international music industry with a lot of different projects. Spremberg started his career as a musician after a successful finish of his music studies at the Musikhochschule Detmold (contrabass and piano). During the early 80s he was part of different bands until he became a steady member of the international successful band "Dissidenten" in 1986. During the end of 80s Spremberg was founder member and singer of a Hamburger band called "The Land".

In 1996 he started his career as a producer and songwriter. Different works with A-ha, Livingston, The Baseballs, Sugarplum Fairy, No Angels, Ville Valo & Natalia Avelon, Unheilig and his production of the theme song for "What happens in Vegas" reveal impressive Sprembergs great musical range. His international break through happened in 2000 when he produced the A-ha LP "Minor Earth Major Sky" which was sold over 2 million copies and earned Roland an ECHO nomination. Spremberg also acted as a producer for another very succesful A-ha LP called "Foot of the Mountain" and also for the singles from this LP.

Roland Spremberg lives in Hamburg Germany and works in his own studio "Studio 439" as well as all over the world.