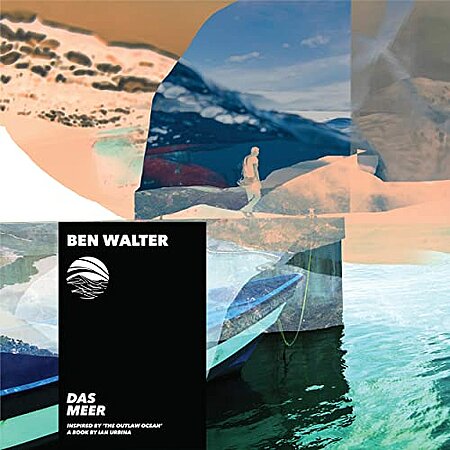 "Das Meer" - an EP inspired by the book "Outlaw Ocean - Crime and survival in the last untamed frontier" by IAN URBINA.

The music project inspired by the book convening hundreds of musicians all over the world in a shared goal of solidarity across the globe.

Learn more about the project

More news from can't be bought

After " Tauchen" the next single of DARWIN MILLER (GOLD LEAGUE) is released now. The single is called "Sphere" and also here CAN'T BE BOUGHT participated as co-writer and producer. JOSEPH FEINSTEIN also co-wrote this song. Listen to the single here.

DAZZIT shows us that he is "Different" (made in hamburg) and clearly stands out from many of his peers with his new single. But convince yourself of it. Production, Mix & Co-write: CAN'T BE BOUGHT Check out "Different" here!

Lee ONE with "BLAU (CAN'T BE BOUGHT FLIP)

BLAU by LEE ONE is now available in six different versions. The remix EP for BLAU is released today. Among them is also a version produced and co-written by CAN'T BE BOUGHT. Listen to the EP hier!