* Producer, songwriter and beat fanatic based in Berlin.
* Multi-instrumentalist - trained on piano, also plays drums and guitar.
* Last Releases include Badchieff, IUMA, Mike Singer, Noah Slee, among others.
* Style is influenced by American hip-hop, gospel, R'n'B and soul, yet he is very changeable.

SOBA (GOLD LEAGUE) releases a new single together with THE CRATEZ, it's called "Bist du wach". A great song! Co-written and co-produced by TYTUS.  You can listen to the single here.

Check out the new single and video "Freunde" by IUMA! With the song "Freunde" Cologne singer IUMA presents the perfect track for the ongoing lockdown. Friends are the people you get to see on a screen via video call - you're not alone but not really together either - it's almost prophetic that the song was written long before the pandemic.  Production and co-write of "Freunde by TYTUS Watch the video here Or check out the new IUMA single on Spotify

» All news about Tytus 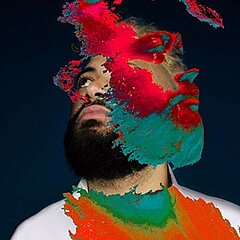 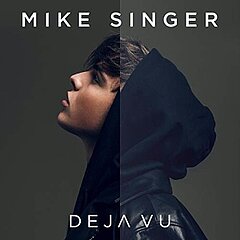 Tytus is a promising producer, songwriter and a confessing beat nerd. His preference for beats together with his extended abilities as a musician enables him to take a broarder view on music and allows him to produce music in a traditional as well as a progressiv way.

Tytus is clearly influenced by american Hip-Hop, Gospel, R'n'B and Soul. But he's capable of getting into the spirit of every genre as a result of many years of experience.

He's a trained piano player but drums and guitar also belong to his repertoire.
For him the last step was to take on songwriting and beat producing.

For a few years he works successfully as producer, engineer, songwriter and session musician at the maarwegstudio2 in Cologne, Germany, where he's involved in projects for Ryan Sheridan, Tonbandgerät, Alexander Knappe, Glasperlenspiel and Disarstar.

Tytus is now based in Berlin and recently worked with Badchieff, IUMA, Noah Slee, Mike Singer and Tim Kamrad.