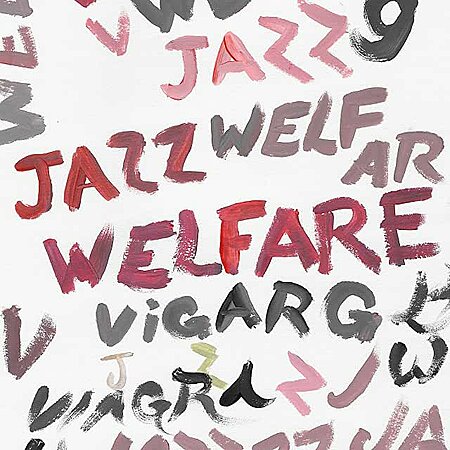 Finally, the time has come. After numerous single releases and polarising music videos, the VIAGRA BOYS(YEAR0001) are now releasing the follow-up to their debut album "Street Worms". The second album is called "Welfare Jazz" and is available on all streaming platforms as of today.

The album was produced and mixed by PELLE GUNNERFELDT.

Listen to it now!!

The debut single of YIKES (PIAs) "Not that bad" is out, a great, rocking song. We are already looking forward to further releases.  Produced, mixed and co-written by PELLE GUNNERFELDT. You can listen to it here.

Finally the betterov album is out!

We've been waiting for it for a long time, and now it's here! The debut album of BETTEROV (Universal Music) "Olympia" where he processes his fears and depressions - without dragging you down, quite the opposite. A great album, be sure to check it out! 10 songs were mixed by PELLE GUNNERFELDT.  Here you can listen to the album.

Last week he enchanted everyone with his music at the Reeperbahnfestival, live in Hamburg's Michel. Today, the breakthrough artist BETTEROV (Universal Music) releases another great single, "Bis zum Ende".  Mixed by PELLE GUNNERFELDT. You can listen to the single here.

Just in time for the Reeperbahnfestival performance next week, BETTEROV (Universal Music) releases his new single "Die Leute und Ich". Don't miss it! Mix by PELLE GUNNERFELDT You can listen to the single here.