* Olsen lives in Berlin, working at his own studio or somewhere in the univers on Gold an Platinum awarded projects

We hope that the universe will handle the success of this album, because this long player deserves it more than anything. SCHMYT inspires us all with 14 captivating songs. Convince yourselves! The album was mixed by OLSEN INVOLTINI. Check out "Universum regelt" out!

The band RAMMSTEIN leaves everything and everyone behind with the current number "Zeit". The title track climbs to #1 in the German singles charts! The music video for RAMMSTEIN's current winning single has also recorded almost 11 million views since its release and can be seen at the top of the German YouTube trends. Congratulations on the successful placement! By the way, the finished album will be released on April 29, 2022! OLSEN INVOLTINI produced the single together with RAMMSTEIN. Listen here to "Zeit"!

Eventually it gets better... true words. The singer LOTTE sings together with DXVE about the feeling of being afraid. Fortunately, there are also many ways to get a grip on fear and sometimes overcome it. Mix: OLSEN INVOLTINI "Angst(Irgendwann wird es besser)" (Columbia Local) can be heard here.

» All news about Olsen Involtini 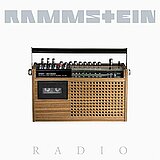 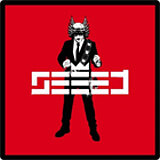 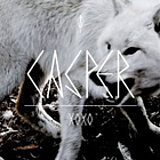 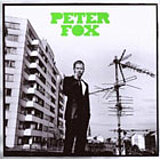 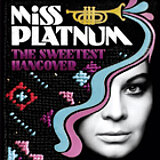 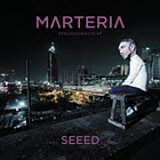 Olsen Involtini aka Olsen Olic is a real Berlin boy. Maybe that's way he almost exclusively worked as a musician, engineer, producer, arrangeur, mixer and remixer for Berlin artists. But he doesn't know, we don't know and at least it doesn't matter.

Everything started during the 90s when Olsen worked with artists like Lemonbabies, Gum, Bobo in White Wooden Houses and Rammstein. Nowadays he works with Seeed, Bela B. or Peter Fox. Furthermore -in the field of non-Berlin artists- he works with for instance Gentleman, Reamonn or Brothers Keepers. That perfectly reflects Involtini's musical range. Olsen himself is a guitarist and sometimes still works as Bela B.'s Musical Director, for whom he also worked as a songwriter. Rammstein is also a common guest at Involtini's studio in Berlin Kreuzberg. He arranged the strings for the LP's "Mutter" and "Reise, Reise" and remixed different singles.