* Michel "Lindgren" Schulz is a LA based producer

* Platinum awarded with global hits such as BTS feat. Halsey "Boy with Luv" to his credit

TWICE drops "Cry for me"

K-pop sensation TWICE (JYP Entertainment Company) release their brand new single "Cry For Me" today. LINDGREN co-wrote the track alongside other writers such as MELANIE FONTANA and RYAN TEDDER (OneRepublic). The song was also produced by LINDGREN. Listen to "Cry For Me" now!

"Washed Up" ist the new Single by L.A. based trio CHEAT CODES (Too Easy/300 Entertainment).  LINDGREN co-wrote and co-produced the single Listen to "Washed Up" here

» All news about Lindgren 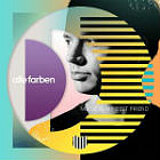 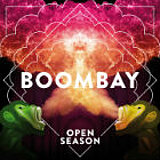 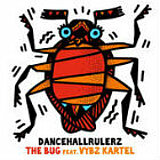 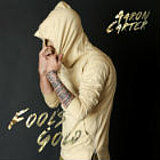 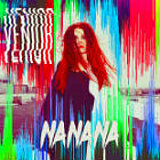 Lindgren is a multi-platinum music producer and songwriter from Berlin, Germany. Born and raised in a musicians’ household, he absorbed Jazz and Classical music from a young age. At age 7 he started playing the piano, and shortly after, the electric bass. However, his true passion would be revealed on his 8th birthday, when he received a floppy disc copy of Cubase.

After graduating from Popakademie music college in Mannheim with a BA in Pop music production and music business, he entered the European music industry with a bang in the midst of the rise of EDM. After relocating to Los Angeles in 2016 he continued his journey into the American and Korean pop music world collaborating with talented songwriters such as Melanie Fontana, Mozella, RuthAnne, Caroline Ailin, Sebastian Kole, Hook’n’Sling, Take A Daytrip, Gino Barletta, Leland, JHart, Wrabel, Michael Matosic, and AJ Mitchell.