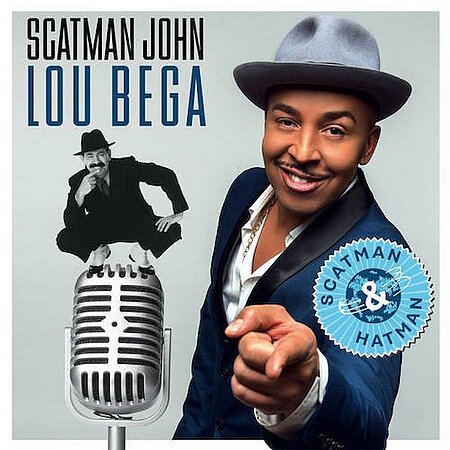 LOU BEGA (Universal Music) celeberates his 20th anniversary on stage. His hit "Mambo No.5" sold more than 13 mio. units worldwide. On this occasion, he releases a combination of the two '90s hits "Scatman (SKI-BA-BOP-BA-DOP-BOP)" and "Mambo No.5" and creates a 2019s hit.

Lou Bega is doing the Macarena

CAUTION - beware this song might stick around in your head for a bit! LOU BEGA is taking a beloved 90s classic "Macarena" and making it his own. Just like the original from 1992 the new version "Buena Macarena" (Electrola) will wake up those dancing muscles you haven't used in a while. So come on and dance with us - Buena Macarena! Production and Mix: ROLAND SPREMBERG Of course there's also a video for"Buena Macarena"!