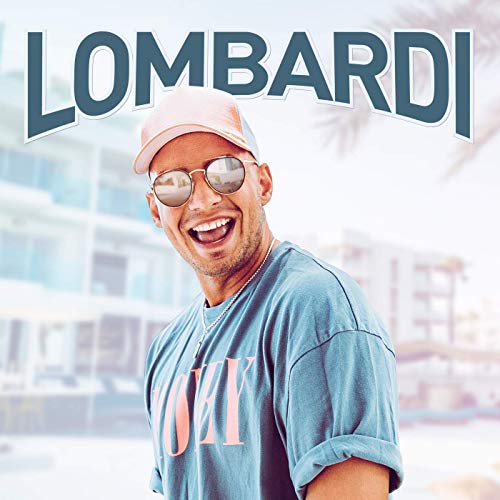 PIETRO LOMBARDI (Universal Music GmbH) finally released his long-awaited album "Lombardi". The album features the moving power ballad "Kämpferherz". The song goes straight to the ear and heart. On the album you can also hear the song "In Diesem Moment",

which was mixed by KIKO MASBAUM.

Get to " In Diesem Moment" here.