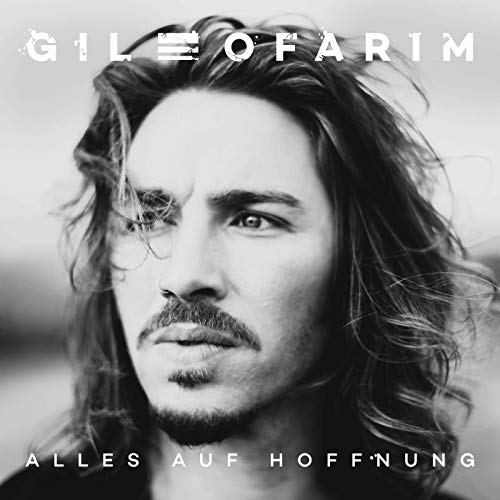 After releasing his two singles "Alles auf Hoffnung" and "Pierrot", GIL OFARIM finally releases his long anticipated solo album "Alles auf Hoffnung". The Album is used as an outlet for the singer, where he processes personal topics like the farewell of a loved one, breakups and the responsibility for oneself and others.