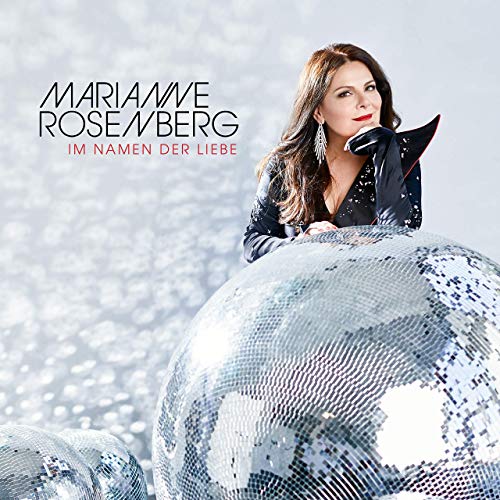 The new album "In the Name of Love" by the German Schlager icon MARIANNE ROSENBERG (Telamo Musik & Entertainment GmbH) made it to the first place on the German album charts, with her simultaneously celebrating her 50th anniversary on the stage. The album also features the song "Wenn Wir Lieben", which was mixed by KIKO MASBAUM.

Listen to the album now.