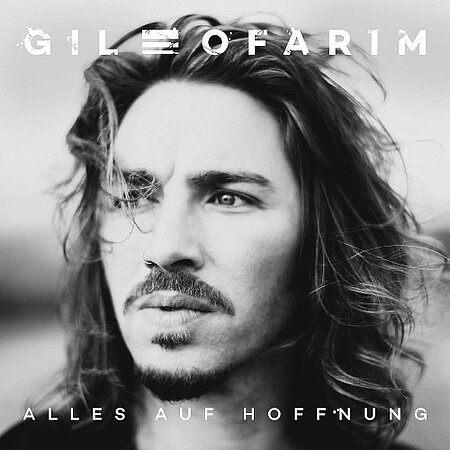 "Alles auf Hoffnung" is the title track of the coming LP by GIL OFARIM (Electrola), to be released in February 2020.
This single is the second taste of the first all German LP of this artist.

and watch the video here

Debut LP by PARALLEL out now

Gil Ofarim goes no. 5 on the german album charts