* Dutch songwriter and folk artist based in Berlin, Germany.

* Already managed to generate more than 4 million streams with his EP "Airplanes".

From the EP "Lover, I'm Down for It", the next single "Rush" by talented musician TOMAS FERDINAND (Humming Records) is released today. Listen to "Rush" here!

The new single by TOMAS FERDINAND (Humming Records) sounds just as delicious as the title suggests. Convince yourselves of it here.

Singer/songwriter TOMAS FERDINAND releases his new single "Crossroads" (Humming Records) and makes it to the New Music Friday playlist on Spotify today. The relaxed and calm single brings anticipation for his upcoming e Here you can switch off for a while!

"Half A Decent Man" the new single by ferdinant.

» All news about Tomas Ferdinand 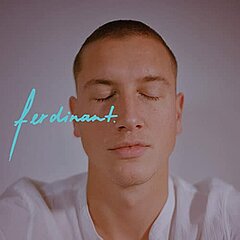 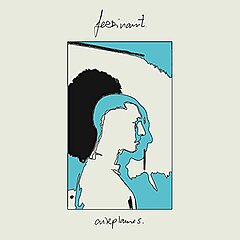 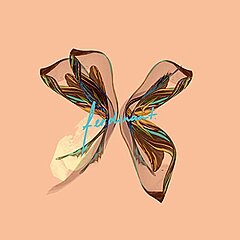 Tomas found his passion for music in an old guitar he had found in Portugal. It was his father’s instrument, who used to be a busker and had moved to Portugal earlier in his life. After a long stint in theatre school back home in The Hague, he slowly found his voice and began to write ditties and small ideas for songs. Travelling around the world for modelling jobs, often being alone in a cold and superficial surrounding, he found solace in his songwriting.

With a love for classical and cinematic music, the melodramatic soul of the musician emerged, and he finally made a move to Berlin to leave the modeling and acting world and put all into his music and art.

During a magical songwriting session in Italy, Tomas worked with Kilian & Jo for the first time and in a wine fueled session and they ended up producing his 2020 5-track EP ‘Airplanes’ which accumulated more than 4 million streams to date.

In 2020, Ferdinand got to know one of his icons in Berlin: UK indie legend Fink, who straight away saw his potential and invited him to do a songwriting session. After they managed to explore the singer’s authentic core, the produced the four-track EP Lover, I’m down for it, which will be released in 2022 via Humming Records.