* underlying love for pop, but not bound by any genre

The weekend starts with a real banger. Today the new single "YNTBOM" aka "You're Not The Boss Of Me" (Warner Music) by ELLIPSO & ASTELLE feat. KITTY VALIUM & Couché is released. Listen to the track now!

» All news about KITTY VALIUM 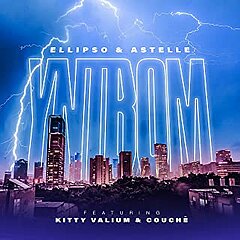 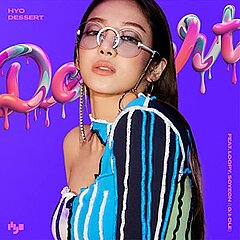 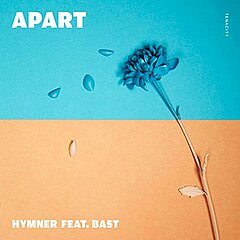 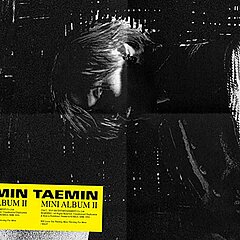 KITTY VALIUM is a multifaceted instrument and artist of Music, both a songwriter  and singer. His professional career was launched amidst his fire as an activist for LGBT rights, and his project “The Father Project” had Huffington Post compare KITTY VALIUM to Pussy Riot. The project was initially condemned by the bishop of Norway, but the message ignited massive engagement to vote in the official church election, eventually contributing in same-sex marriage in the church finally being legal in Norway.

KITTY VALIUMS’s first assignment as a songwriter for someone else was the song Play My Drum for Norwegian artist Sandra Lyng. It went straight to the top at Norwegian charts, and the song went triple platinum.

As a vocal chameleon and ghost singer, KITTY VALIUM continued with other successful collaborations including HYMNER (Ten Music Group) with the song Apart. He’s also writing for K-pop and has created the hit songs Want for artists Taemin and Dessert for Hyo. KITTY VALIUM has also worked on upcoming releases with the Brazilian DJ Vintage Culture and HYMNER.

When KITTY VALIUM creates music, he’s drawing on his experience as a clairsentient medium in the studio and describes his creative process as purely channeling. “I like to decode something that wants to come through. The technical part is definetly important to understand structure and dynamics, but the melodies and lyrics come through as we channel".

“Whenever going into a session and a studio - especially working with K-pop where the tempo is high, and delivery is likewise - you really want to know how to make every constellation work as good as possible" KITTY VALIUM adds about his artistic process.