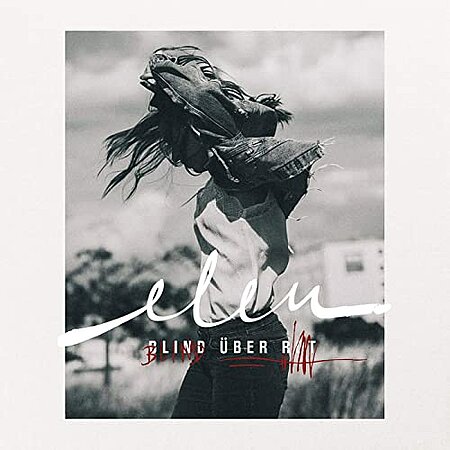 CHRISTIAN NEANDER and KIKO MASBAUM were involved in the making of this LP.

TAYFUN GUTTSTADT music speaks for a new generation: between modernity and tradition, between tradition and individuality, between hip-hop, trap, oriental classical music and pop. His new single "Magusa" is an honestly calm but very beautiful single. We are looking forward to the album! Mixed by KIKO MASBAUM. You can listen to it here.

JOHANNES OERDING (Columbia) looks through the "Kaleidoskope" in his new single, a beautiful song! We are eagerly awaiting his new album. The song was mixed by KIKO and WALDEMAR. You can listen to it here.

BYELIAN (MIGHTKILLYA) enchants us with another single, "strange love". The perfect song for a relaxed start into the weekend. We are looking forward to more music from him!  Mixed by KIKO MASBAUM. You can listen to "strange love" here.

After "whenever it's too quite" the second single "lost l a different perspective" from BYELIANS (MIGHTKILLYA) upcoming EP is released today. We can't wait to hear the rest. The track was mixed by KIKO MASBAUM. You can listen to the song here.