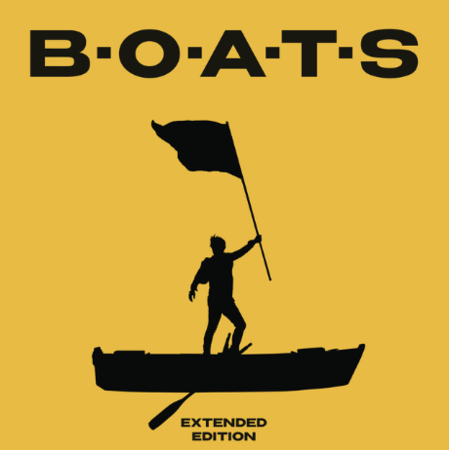 The new album by MICHAEL PATRICK KELLY (Sony Music) is out, it's called "B.O.A.T.S." and as expected it's great.

The song "O.K.O" was co-written by Team NICE, co-produced by ECCI and mixed by MORITZ ENDERS.

"The World" was co-written by Team NICE.

Here you can find the songs.

The Band from Mannheim THE INTERSPHERE (OMN Label) release their new single "Wanderer" today, a great rocking track. It was mixed by MORITZ ENDERS.  You can listen to "Wanderer" here.

The new ENNIO (ENNIO REC.) album is out "Nirvana" with 11 strong songs. We are looking forward to even more ENNIO.  Two songs were mixed by MORITZ ENDERS. Here you can listen to "Nirvana".