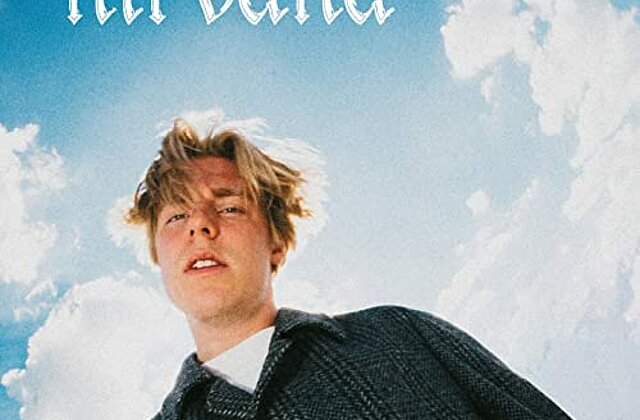 The new ENNIO (ENNIO REC.) album is out "Nirvana" with 11 strong songs. We are looking forward to even more ENNIO.  Two songs were mixed by MORITZ ENDERS. Here you can listen to "Nirvana". 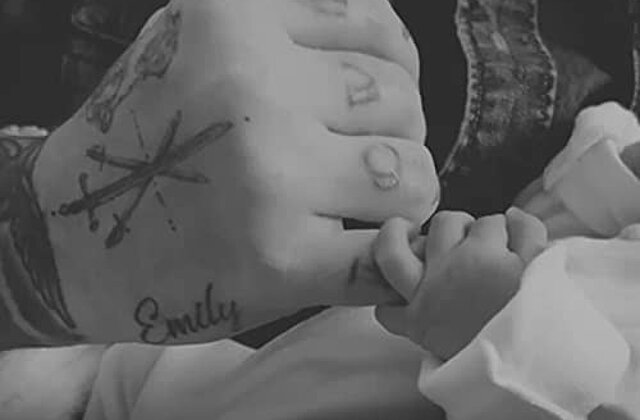 "Heartbeat" the new song by JAMES ARTHUR (Sony Music) is finally here, he wrote this one for his newborn daughter. A beautiful, emotional song! Co-produced by ALEX BEITZKE.  You can find "Heartbeat" here. 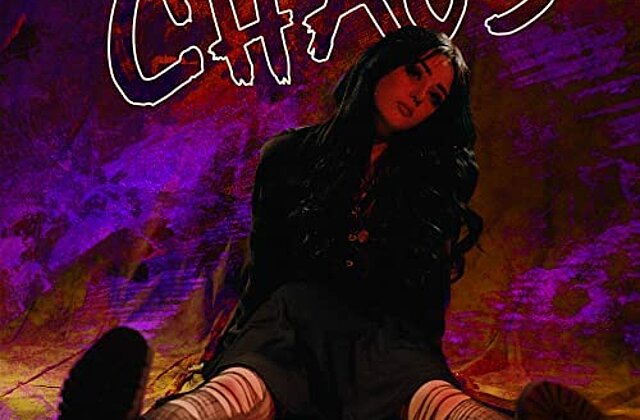 Finally all songs of DAMONA's (superpolrecords) EP "Chaos" are out. "Fix This" is the fourth and last song of the EP and shows DAMONA's calm, emotional side. A great song! The whole EP was produced and co-written by CHRISTIAN NEANDER. "Fix This" was mixed by Frieder Does. You can listen to the EP "Chaos" here. 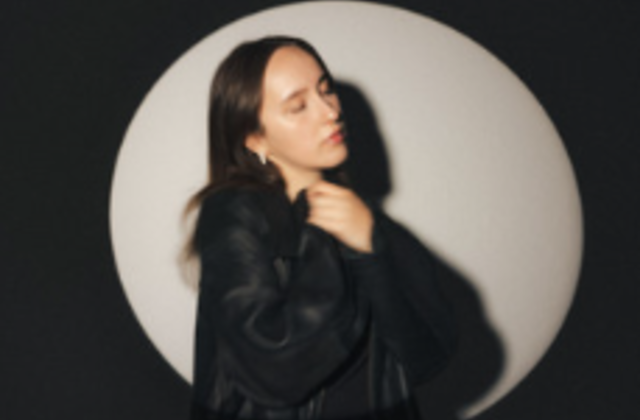 VILLFORTH releases their new single "December", a great emotional song perfect for the cold winter months ahead.  Co-produced by JOSEPH FEINSTEIN. You can listen to "December" here. 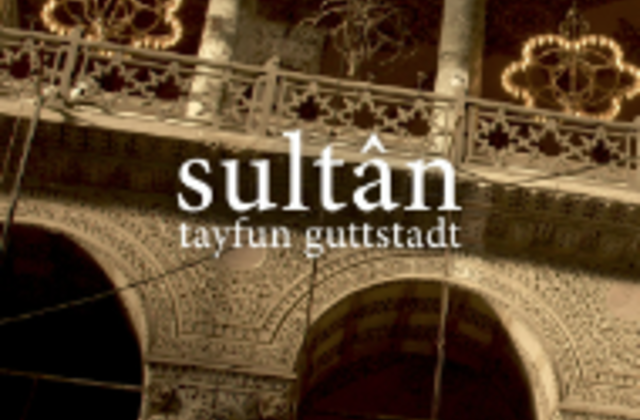 The new single by TAYFUN GUTTSTADT (Goodstuff Records) is out, "Sultân", which he wrote himself. Another strong song that melts two worlds, deep basses with traditional melodies from the Middle East. Music from Berlin, for the world. It was mixed by KIKO MASBAUM. You can listen to the single here. 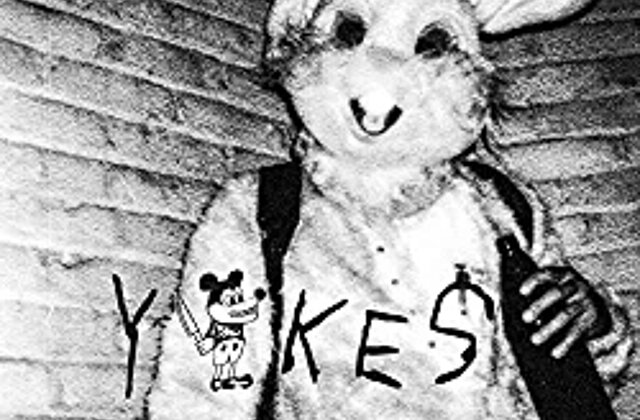 The debut single of YIKES (PIAs) "Not that bad" is out, a great, rocking song. We are already looking forward to further releases.  Produced, mixed and co-written by PELLE GUNNERFELDT. You can listen to it here. 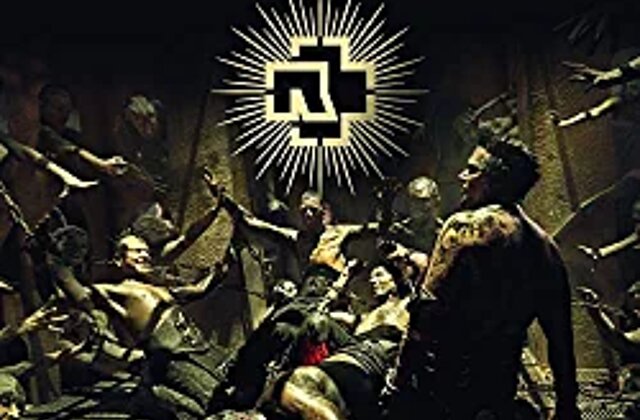 Rammsteins new Single is out! 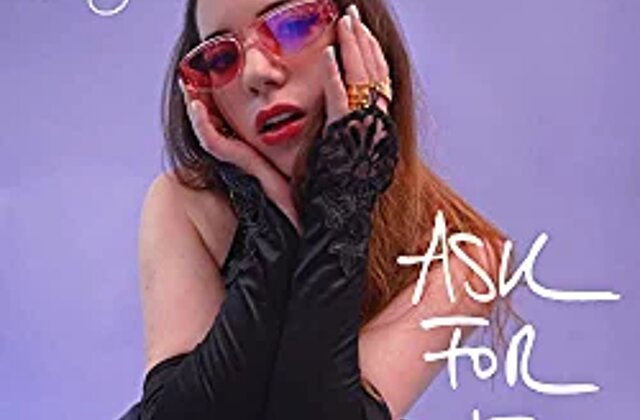 "Ask for it" - Diana Goldberg

DIANA GOLBERG (CloudKid) releases her new single "Ask for it", once again a strong, motivating song from the powerful singer. We are looking forward to more! Co-written by ASHLEY PARRIS. Co-production JOSEPH FEINSTEIN. You can listen to the song here. 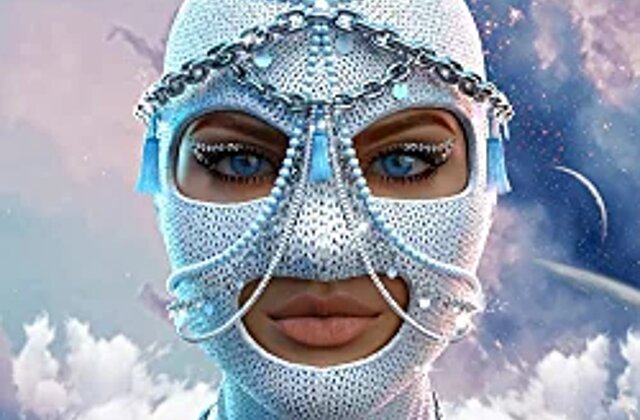 The mini EP of HANNA NOIR from Hamburg "Doppelmoral" was released today, the track "Polarstern" which can be heard on it was produced by CAN`T.BE.BOUGHT. You can listen to the single here. 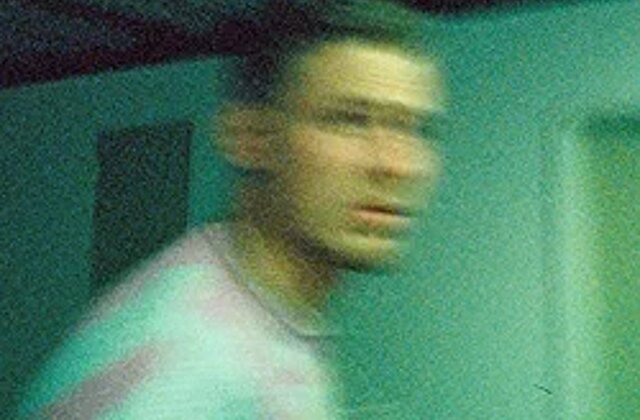 Dominik Hartz - "Was ich will"

DOMINIK HARTZ (FerryHouse) releases his new single "Was ich will" today. A chilling track for a cold winter weekend like this one.  Co-written by PAUL JACOBI. Listen to it here! 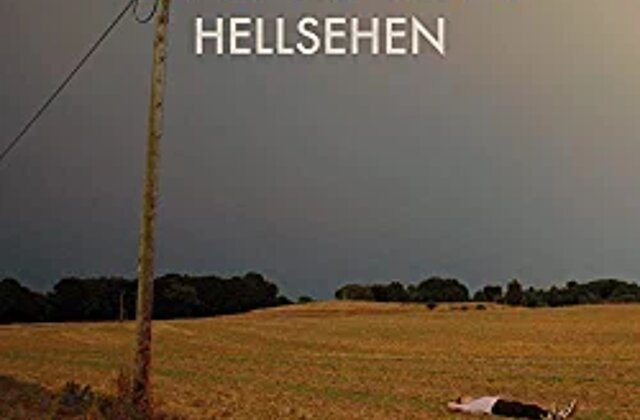 The Hamburg band TONBANDGERÄT (BMG), who celebrate their 15th anniversary this year, release their new EP "Hellsehen" today. Be sure to listen to it! Mixed by O.L.A.F OPAL. Click here for the "Hellsehen" EP. 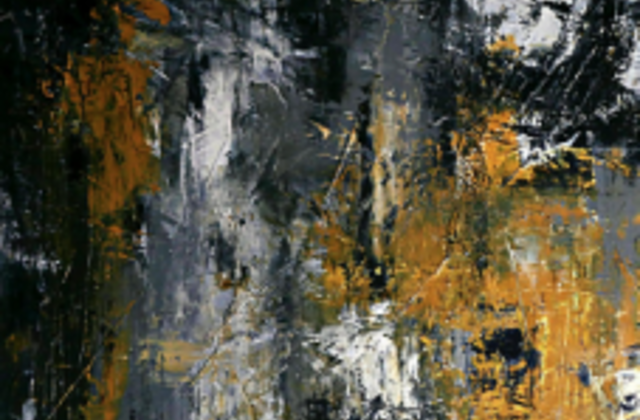 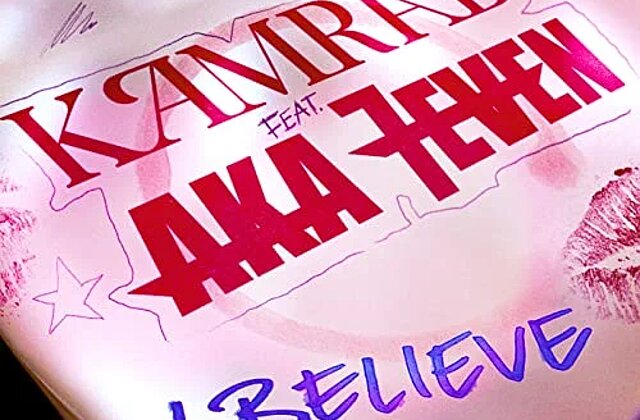 "I believe" Version from Aka 7even

The successful Italian artist AKA 7EVEN (Sony Music) has released a new version of "I believe" by KAMRAD, a kind of feature. Great song Co-writing: KOTSCHE, ECCI from NICE & JONAS MARKSCHAT  Production and Mix: ECCI from NICE You can listen to it here. 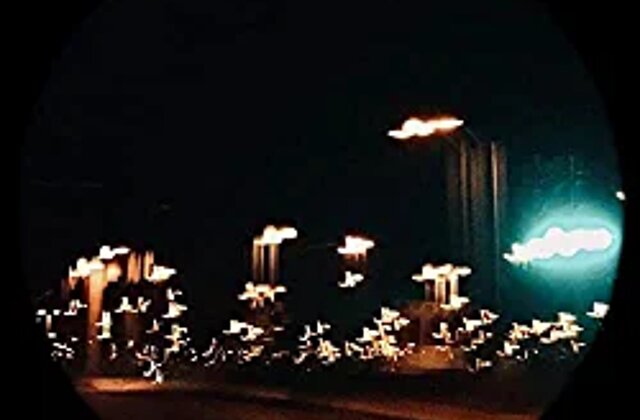 A new dance number from GRADSPIEL is out, it's called "Know" and is the perfect track to start the weekend.  The song was co-written by BEN WALTER and ARNE BEHNFELDT. You can listen to the song here. 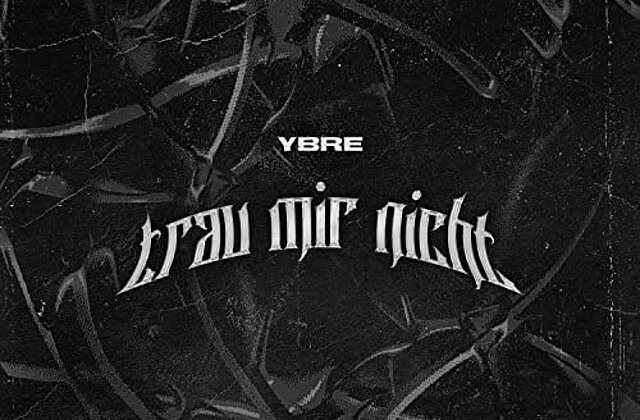 The talented newcomer YBRE (Dreamgangrecords) releases his new single "TRAU MIR NICHT", a strong single. We are already listening to it on continuous loop! The song was co-written and produced by CAN`T.BE.BOUGHT. You can listen to "TRAU MIR NICHT" here. 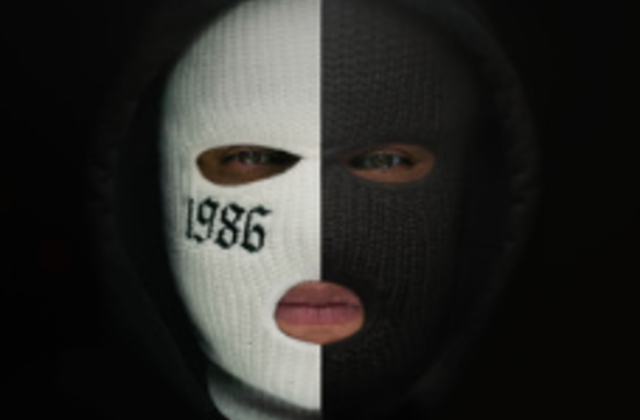 We had to wait a long time for a complete album from the sought-after, mysterious artist 1986ZIG (Good Kid Records). Now it's here, it's called "Second Chance" and includes 16 great songs.  2 of these songs: "Allein" and "Wir beide" were co-written and co-produced by CAN'T.BE.BOUGHT. You can listen to the album here.

Glamour against the norm. This is how DIE SAUNA (Buback) describes their lyrics and music, and they prove it again with their new album "In die Nacht hinein". There are 10 great songs on it, definitely listen to it.  The album was mixed by O.L.A.F OPAL. You can listen to the album here. 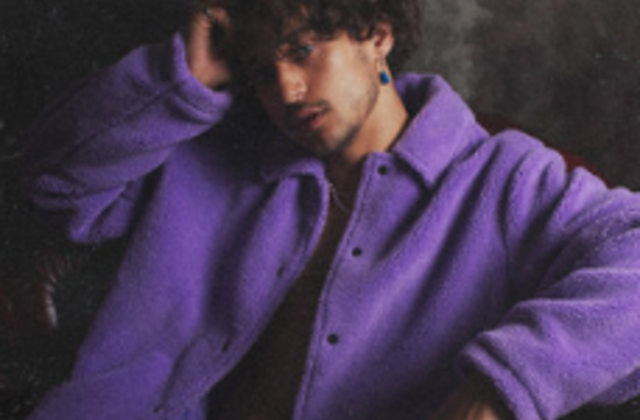