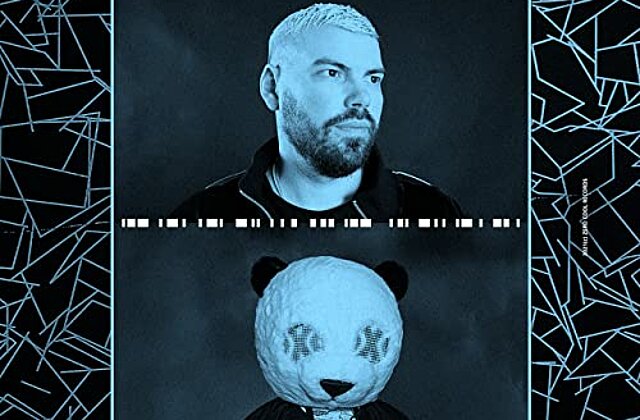 For his new single MOTi collaborates with CRISPIE. Together they release "I Just Came Here To Get High" (ZEROCOOLREC.COM) Co-Production: ARNE BEHNFELDT & BEN WALTER Check Out the single 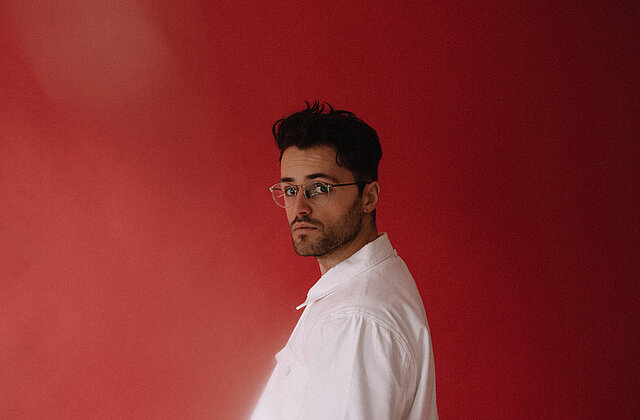 SCOTT QUINN sweetens our weekend with his new EP "BETTER FOR ME". Besides three already released singles, the latest track "Hands Across the Table" can also be heard on the EP. The project was mixed by ALEX BEITZKE. Listen to the songs here! 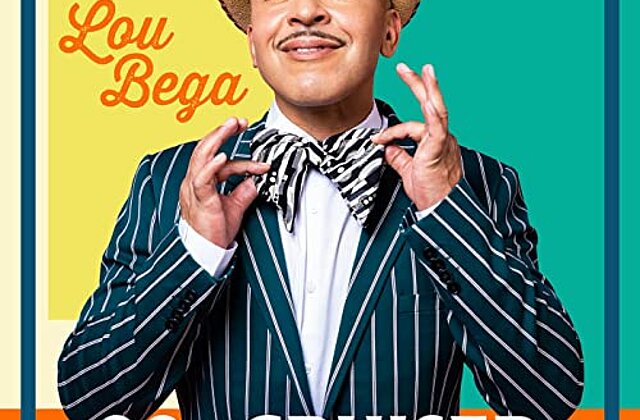 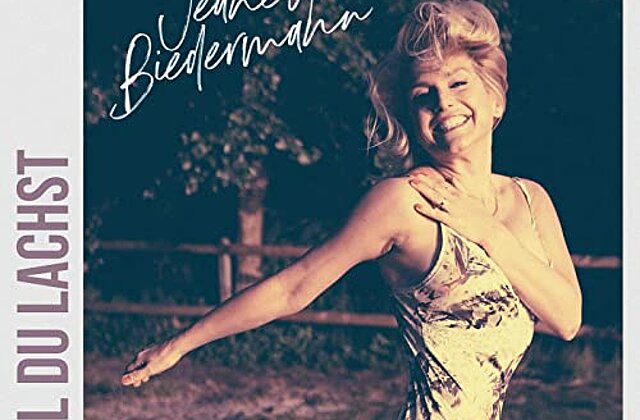 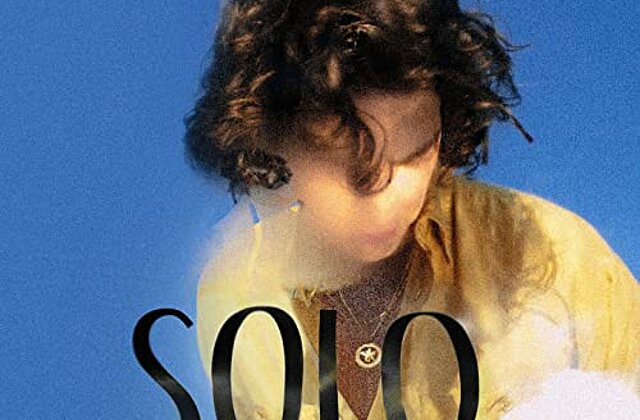 FIL BO RIVA doesn't need a lot of show, smoke and fireworks for his music. With his new single "Solo" (Humming Records) he again proves that a strong voice, soft melodies and turned down instruments can be enough. We love it! Mix: MORITZ ENDERS Listen to "Solo" here 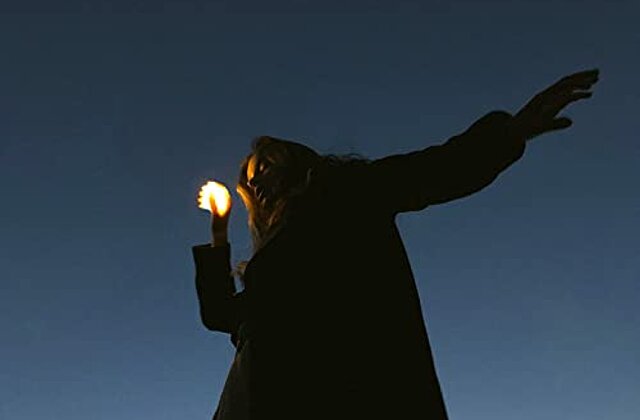 Listen to the new single of the young Producer yuma. from Frankfurt called "Renegade" (Lilly Era) today - wherever you get your music. JOSEPH FEINSTEIN co-wrote the single "Renegade" on Spotify 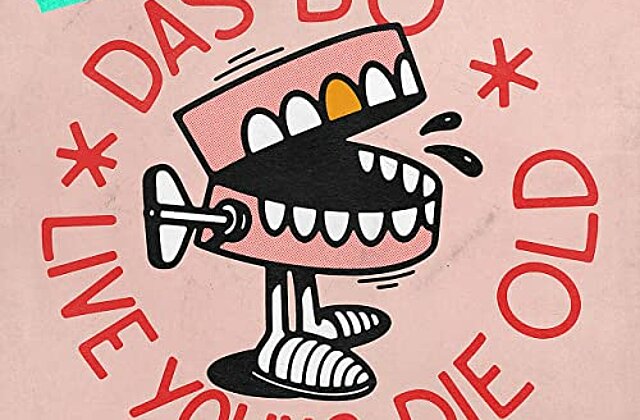 DAS BO is going solo again and releases his EP "Live Young, Die Old." (Formula76/DAS BO) with five new songs and special guests. LUIS BALTES is part of the songs "Was du brauchst (FSSS)" and "Kaum Zeit Kontinuum" as artist and Writer The EP is this way 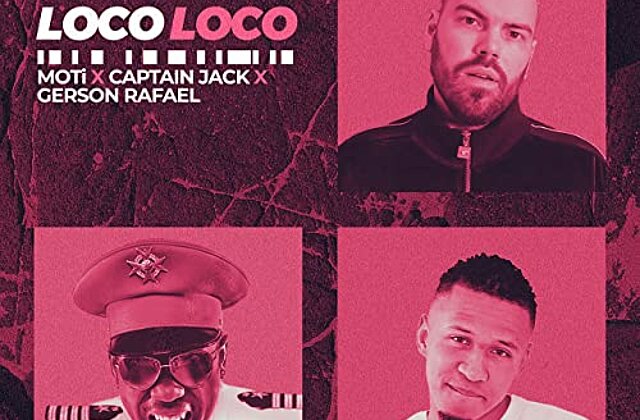 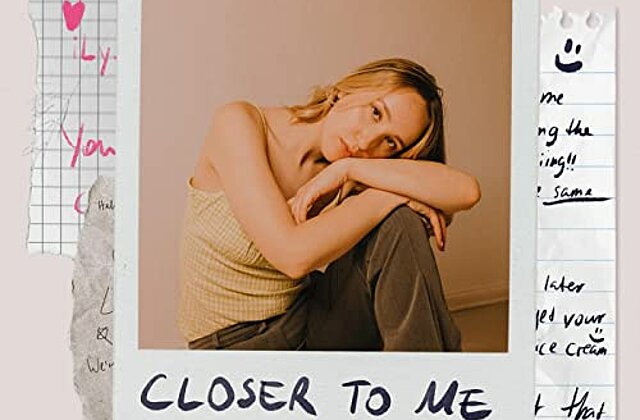 The young Berlin artist VILLFORTH releases her new single "Closer To Me" today. The song can now be heard on all streaming platforms. JOSEPH FEINSTEIN produced and co-wrote the song. Listen to the single here. 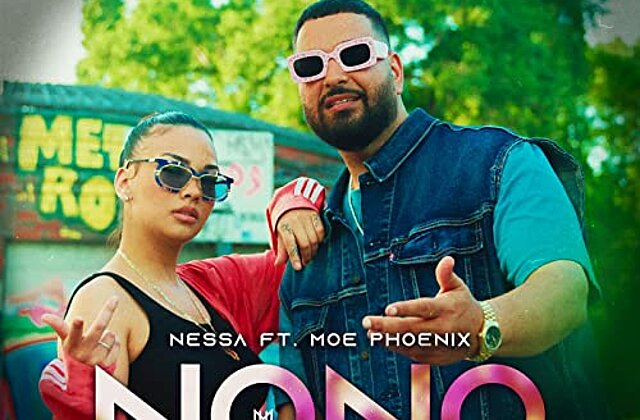 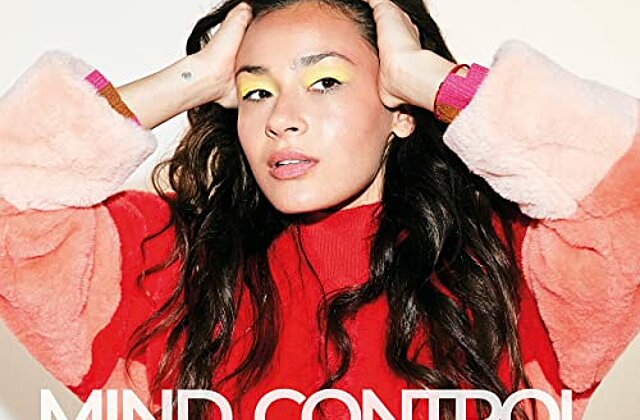 MALOU (Warner Music) literally controls our minds with her new single. The catchy tune just got stuck in our heads.  CHARLIE MCCLEAN co-wrote the song. Listen to "Mind Control" here. 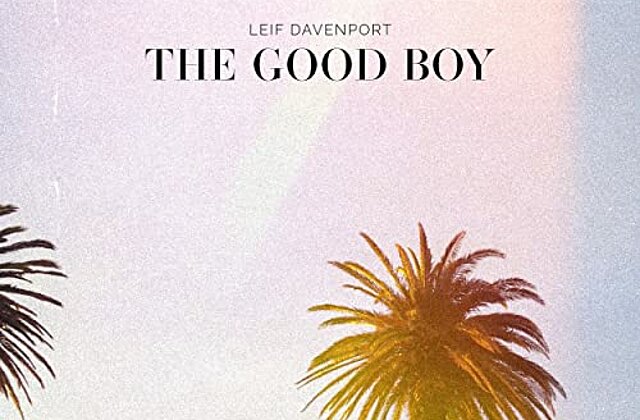 LEIF DAVENPORT's debut single is released today. The track is called "The Good Boy". It was written and produced by KIKO MASBAUM and HENNING VERLAGE. Click here for the single. 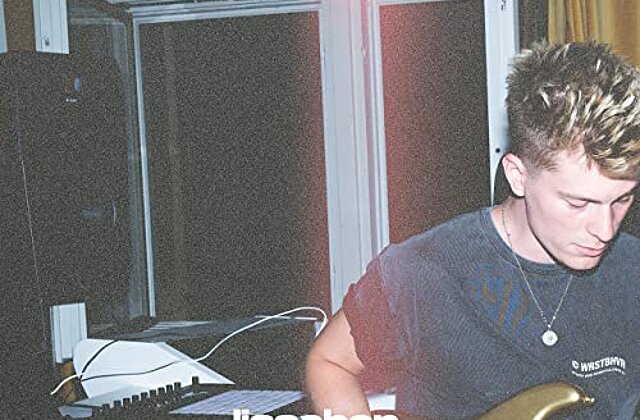 Newcomer SEVERIN VON SYDOW is looking for love in his new single "Lissabon.". You can find out whether he will find it there when you listen to the single. The track was mixed by KIKO MASBAUM. Listen to "Lissabon" now! 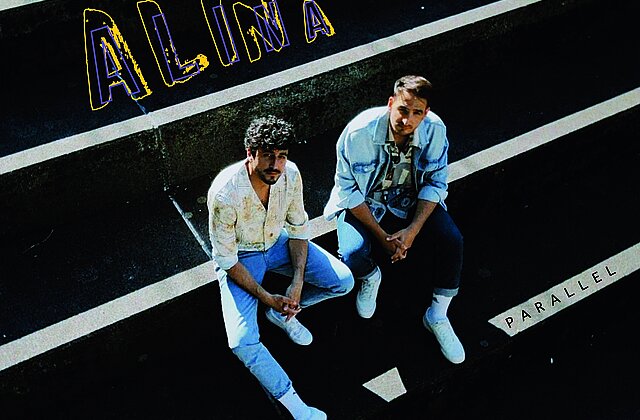 "Alina" is not only a beautiful name, but also the new single of the multicultural duo PARALLEL (Bühnen aus Asphalt Records). Production + Mix: TOBIAS RÖGER Co-Writing: TOBIAS RÖGER + LOUISA BÜCHELER You can listen to the single here. 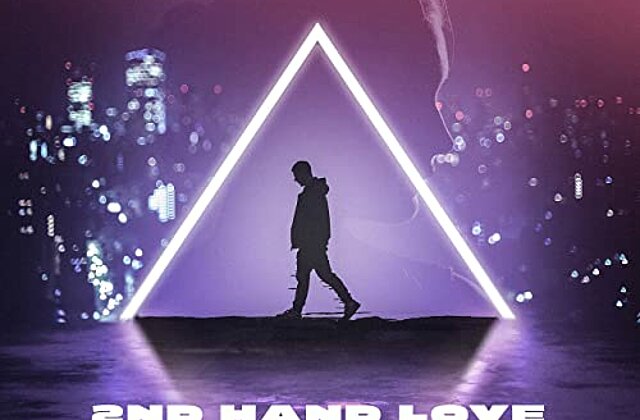 New Music Friday starts with a banger. The guys from ELLIPSO delight us today with their new single "2nd Hand Love" (Warner Music), which was created in collaboration with producer ZAK TANNENBAUM and singer DOM FRICOT. Check out the single! 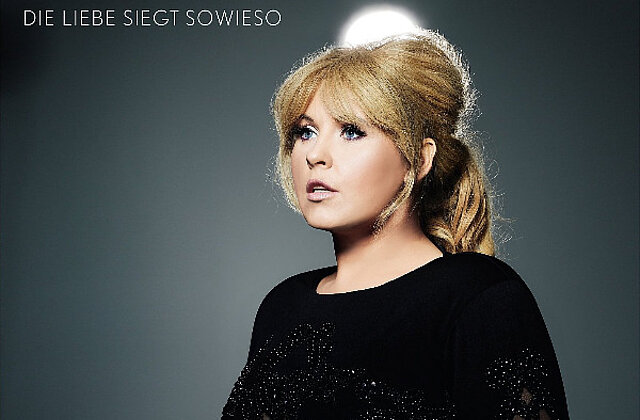 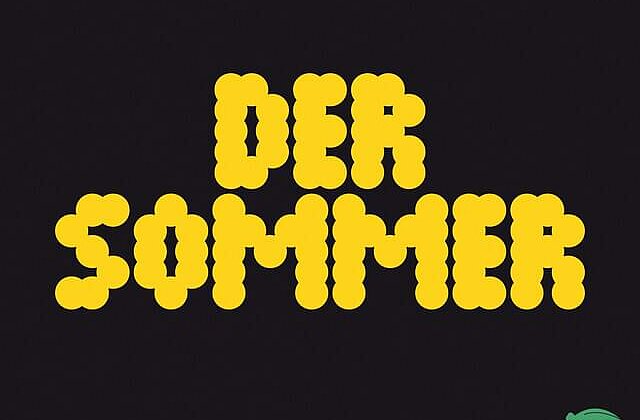 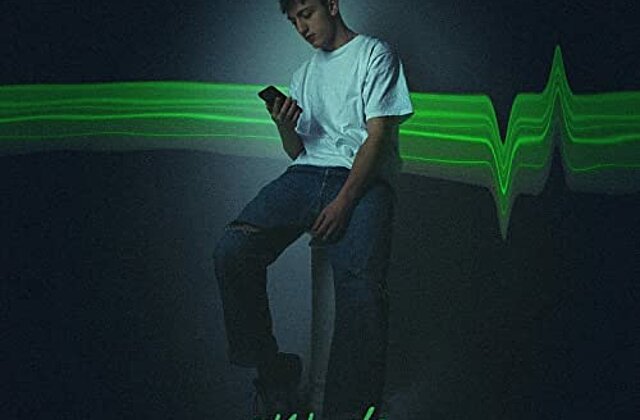